MATTY ROGERS TO SET SOULS ON FIRE AT #AGNESBLUESFEST 2020 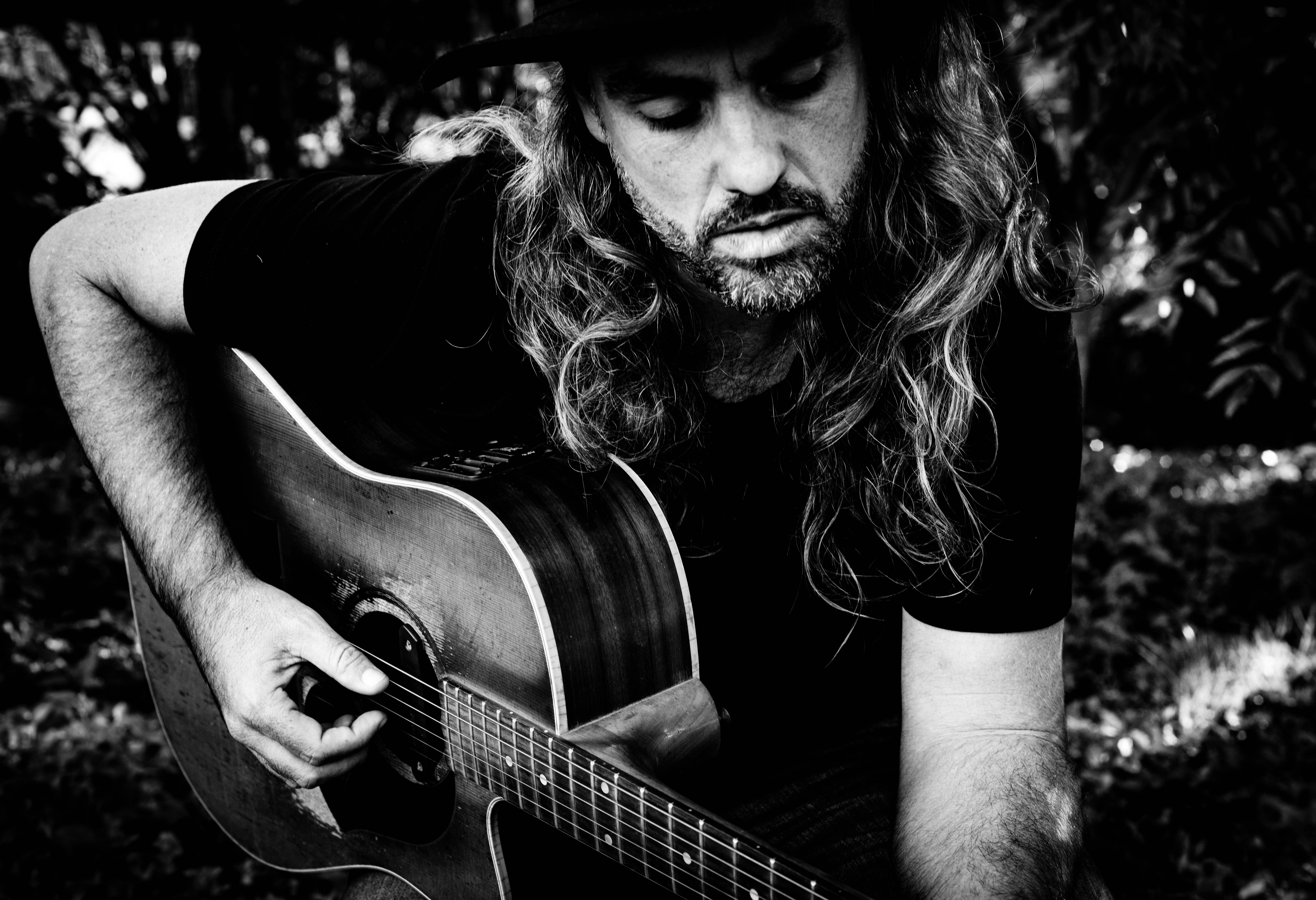 With his fourth studio album underway in his own recording studio just out of Byron Bay NSW, award-winning artist Matty Rogers will bring his “Soul Fire Music” to the main stage at 11.50am on Sunday, 23rd February 2020.

This heartfelt storyteller writes and performs from the depths of his soul and once you start to listen, he will make you feel like he is singing about you and your life.

Pure, raw, human emotion pours out of his lyrics, and his performance, earning him awards for both vocal performance and songwriting. He crafted his first album Soul Fire (2013) when he was living in a small country town in remote SA doing community work. In 2016 he was awarded NCEIA Best Male Vocalist and NCEIA Song of the Year for “So Cold” from his second album “Walk To The Water”. His third album, “Movin On” won him the NCEIA Best Male Vocalist Award in 2017.

He’s a difficult artist to try and put into a box, but think Blues-Country-Soul, with a huge voice and great lyrics, and you’re in the ballpark of what to expect from Matty next month.

Blank Magazine summed it up, by publishing that “Matty Rogers writes music you feel as well as hear.”  See Matty perform live at the intimate Agnes Blues, Roots & Rock Festival, which is now only weeks away! 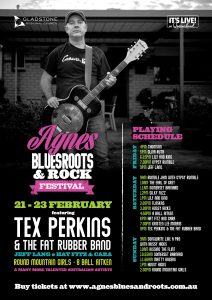