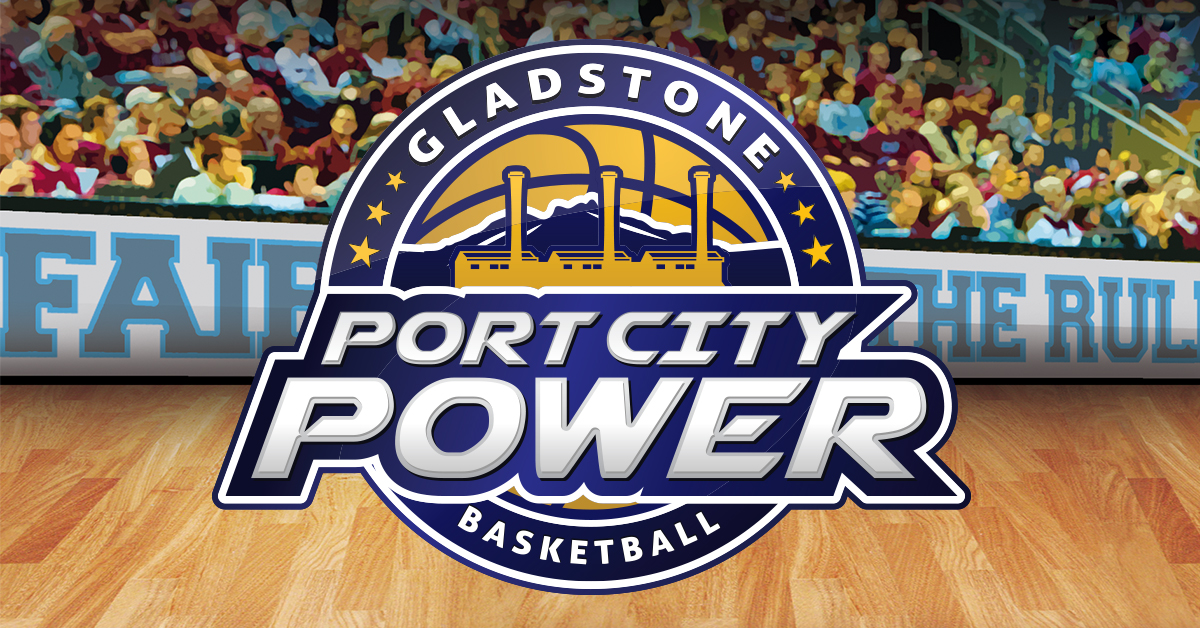 If you didn’t already know, Gladstone has amazing basketballers playing and are representing us in QBL with Port City Power Team. If you have not been going to home games or using the #POWER UP hash tag then you are seriously missing out! Let me explain how exciting it is that we have players that spend half of the year traveling all over the world playing and then come back to Gladstone.

Today I’d like to Introduce you to Men’s Player Ray Willis – Having spent this off-season with the Sundsvall Dragons in Sweden, this is Willis’ second season with the Power and he has now accomplished a second Player of the week award to match, having received it previously in Round 12 last year #powerup

Next we have the super talented woman Markel Walker. She is a US import, Walker plied her college trade with UCLA and compiled an accomplished career with the Bruins where she finished in the Pac-12’s all-time top 10 in over a half dozen stat categories. Walker then moved on to a season in Poland before spending the past two in Puerto Rico where she won plenty of accolades. She has now landed in Australia tasked with helping the Power continue their long streak of finals appearances.

This week both have been awarded POW awards.

Congratulations to Markel Walker and Ray Willis for their Player of the week awards for round 3. This is really big for Gladstone to collect Men’s and Womens in the same round. Go POWER!

Next Power home game is June 11 against Ipswich. Be there.

Player of the week profiles

The Power are off to a solid start in 2016 and got the result they wanted last Saturday in their first home game of the season with a high-scoring 105-90 win over the Mountaineers. After a superb 2015 campaign, the Power’s Ray Willis immediately hit the court in ominous fashion with his return last week, then went to another level last weekend in front of his home fans to claim the Men’s Player of the Week for Round 3.

It was Willis’ work throughout the all-important third quarter that proved the difference. The Power’s fast first term nullified the Mountaineers in the second with the latter finding themselves up by a basket at the main break. His 12pts in the third formed the core of a 28-11 blowout to swing the game, coupled with his glut of defensive rebounds during the period that starved the visitors to snuff out any chance of momentum. In the end Willis’ terrific all-round game would fall just short of a triple double with 33 points, 12 rebounds and 9 assists while his domination with ball in hand attracted a round-high 13 fouls.

Continuing her trend so far this season in piling up the big numbers, Markel Walker proved unstoppable to take out the Women’s Player of the Week in Round 3. In offense Walker was completely in the zone by missing just the one attempt on her way to a team-high 30points at 92{7a2eb471754f58cbf59baa93ee81dc7b74d186cb2e306188f39c85ba863dbab8}, grouping this with a game-high 18 rebounds to go along with 7 assists and 3 steals.