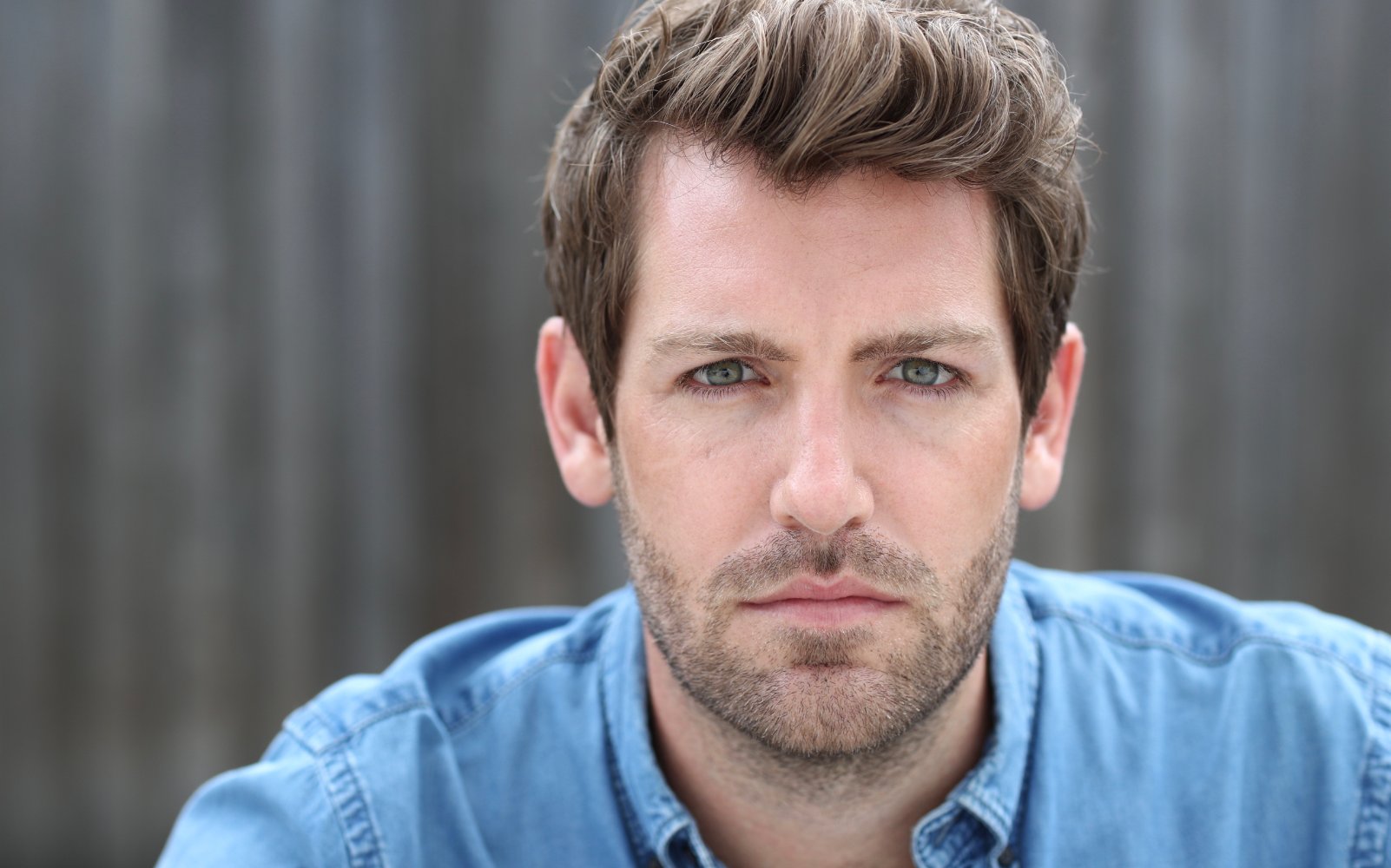 Proudly supported by Gladstone Regional Council, Meet your Mentors is an online initiative presented through Zoom, where Gladstone region residents will get to have one on one time with Australian film, tv, and arts industry professionals who will provide inspiration, direction and education.

The mentees will have dedicated one on one time for up to 30 minutes, where they can ask the questions needed to progress into the Australian film and tv industries. 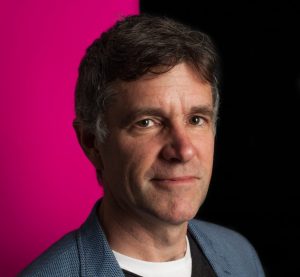 Jonathan Page is a Sales Agent and Executive Producer with titles including The Babadook, Broke, Mary & Max and Animals, which premiered at the Sundance Film Festival.

Tim Ross is an Australian actor best known for having played Steve Beaumont in Wonderland.

He has also appeared in the television series Neighbours, Home and Away and the recent Netflix movie, Romance on the Menu.

Pivot Pictures has distributed over 20 feature films and documentaries over the past three years and has emerged as one of Australia’s leading theatrical distributors.

To initiative is subsidised by the Gladstone Regional Council and is FREE, though is for Gladstone region residents only.

To apply, complete the form available via the organisation’s website.

Three spaces per mentor will be available.

Applications are due by 15th April.