Minions Come out on Top at Rocky Touch Comp 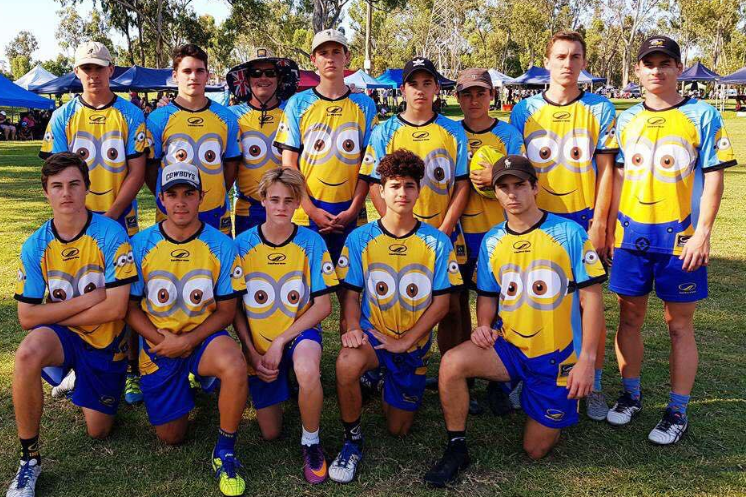 21 Nov Minions Come out on Top at Rocky Touch Comp

Posted at 11:18h in Lifestyle, Sport, Sports by News 0 Comments

The Gladstone U17 Minions came out on top at the Red Rooster Junior Touch Football carnival which was held at Rockhampton’s Cyril Connell Touch Fields on 7 November.

The annual carnival, which has been running for close to 15 years is one of the biggest Touch events held in regional Queensland.

Nine teams from Gladstone as well as players from the Capricorn Coast and as far west as Tambo travelled to Rocky to compete in the 120-team tournament over two days and about 400 games of touch footy.

Rockhampton Junior Touch president Mick Callow said there was some great touch played over the course of the carnival.

“The atmosphere was fantastic and I think a lot of kids had a lot of fun. It shows just how popular touch is in the region,” he said.