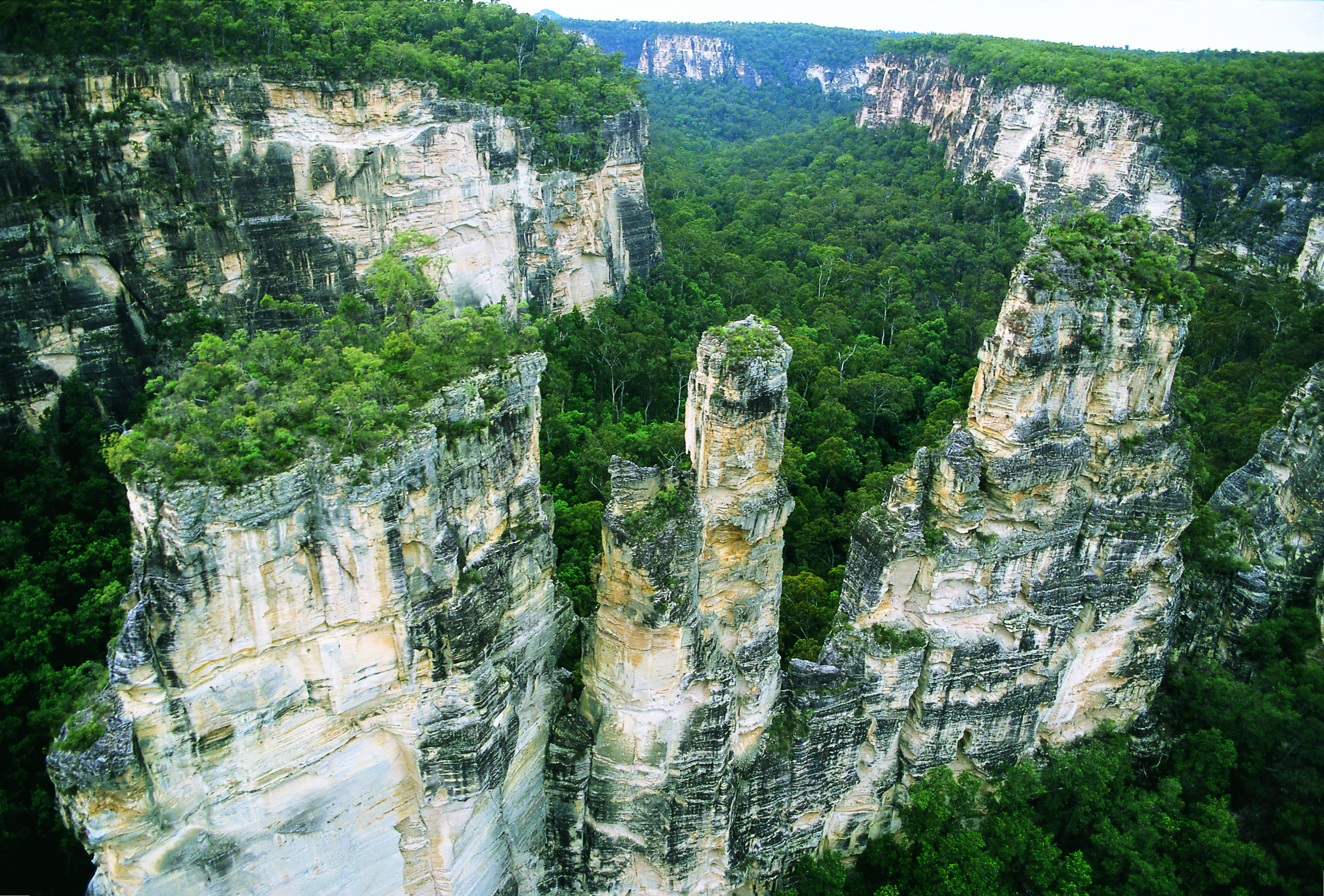 04 May More Mobile Coverage Across Flynn

More than 456 locations across Australia have already received new or improved coverage through rounds 1 and 2 of the program. The base station rollout schedules for all three rounds of the program will e available on the Telstra, Optus and Vodafone websites. In total, Rounds 1 and 2 of the Coalition’s Program will deliver new coverage to 32,000 homes and businesses across 86,000 square kilometres including 7600 of major transport routes via 765 new mobile phone towers.

The locations for round 2 of the Mobile Black Spot Program were selected following an appeal to the public to nominate black spots.

Our focus is to build the kinds of communities our children and grandchildren either want to stay in or come back to, and better mobile phone coverage is a big part of that. Including co-contributions from carriers and state governments, round 2 represents a total new investment of $213 million towards improved mobile phone coverage.

Recently there have been an additional four locations turned on including: Dawson Developmental Road, Rules Beach, Taroom and Upper Ulam Road all of which are Telstra Macro Base Stations.

The four most recent locations are in addition to a further three Optus stations turned on last month including cells giving the popular Carnarvon Gorge greater mobile coverage. The Carnarvon National Park (pictured) Visitor Centre, Carnarvon Wilderness Lodge and the Takarakka Bush Camp were all switched on in the last few weeks leading into the Easter School holidays. 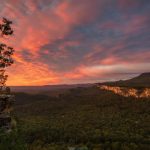 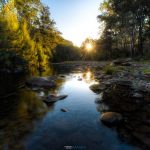 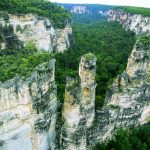 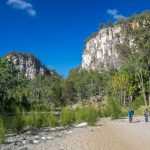 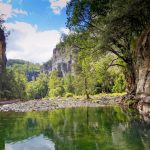