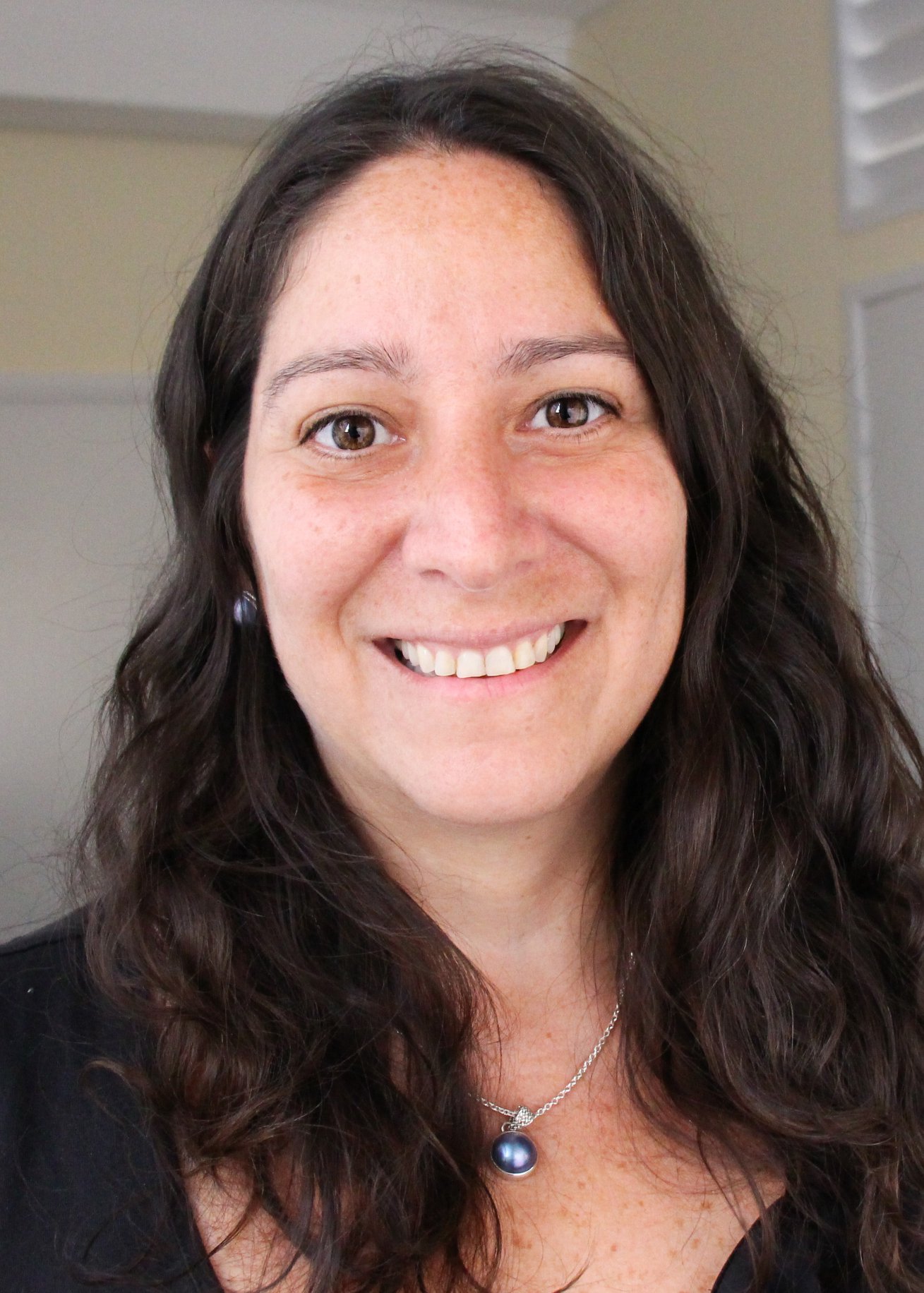 The Electoral Commission of Queensland announced last week the results of the Gladstone Regional Councillor By-election. The successful candidate Ms Natalia Muszkat was sworn into the Councillor position late last week.  The declaration of office was officiated as required by Chief Executive Officer Leisa Dowling with Cr Muszkat’s fellow Councillors in attendance.

Councillor Muszkat, who has been a resident in the Gladstone Region for over 12 years, said she looks forward to getting on with the job. “I look forward to what my journey in Council will bring and I can’t wait to work alongside my fellow Councillors,” Cr Muszkat said.

The Electoral Commission of Queensland has released data that shows there were 40,384 enrolled voters at the close of the electoral role prior to the election. At the time of declaring the result 29,107 ballots had been received. Around 30% of all voters took advantage of being able to cast their vote at a pre-polling centre. The by-election was called after the resignation of Cindi Bush in September.