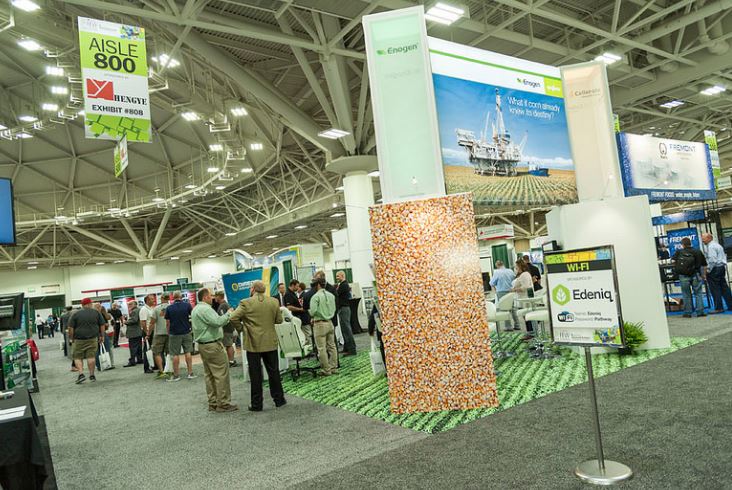 Our mayor flew out last week for his second visit to the Bio International Convention and he’s excited that our neighbours are following his lead.

“The most exciting bit this time is it’s not just Gladstone attending the conference with the Premier, the Mayors of Bundaberg and Mackay are joining the delegation, and a few others as well.

“Because this thing is huge, there are opportunities right across the state,” Mayor Matt Burnett told Gladstone News last week.

“From a bio point of view there’s a huge potential for agricultural waste from sugar cane that could be processed in neighbouring areas like Bundaberg and Mackay, but then brought to Gladstone for further refining into biodiesel.”

“We are a couple of years in front of everybody else, but we want to bring our neighbours along for the journey because the potential of our bio-development in Gladstone will depend upon our neighbours being involved, especially Mackay and Bundaberg and Emerald,” he said.

The mayor said Gladstone is already well ahead, with Northern Oil’s pilot plant and well-advanced investment interest from Mercurius Biorefining: “They’ve been here three times now and they’re working with the Queensland University of Technology (QUT) and Northern Oil on their REACH technology,” he said.

“We already have our project at the Benaraby landfill where we extract gas from the waste and using that as a power source and we’re also going down the track of how we can take care of all recyclables right across Central Queensland.”

“We want to keep leading the way. You don’t go over there once, put your head up and say “We’re ready” and then step back.  We want to stay in the lead.”