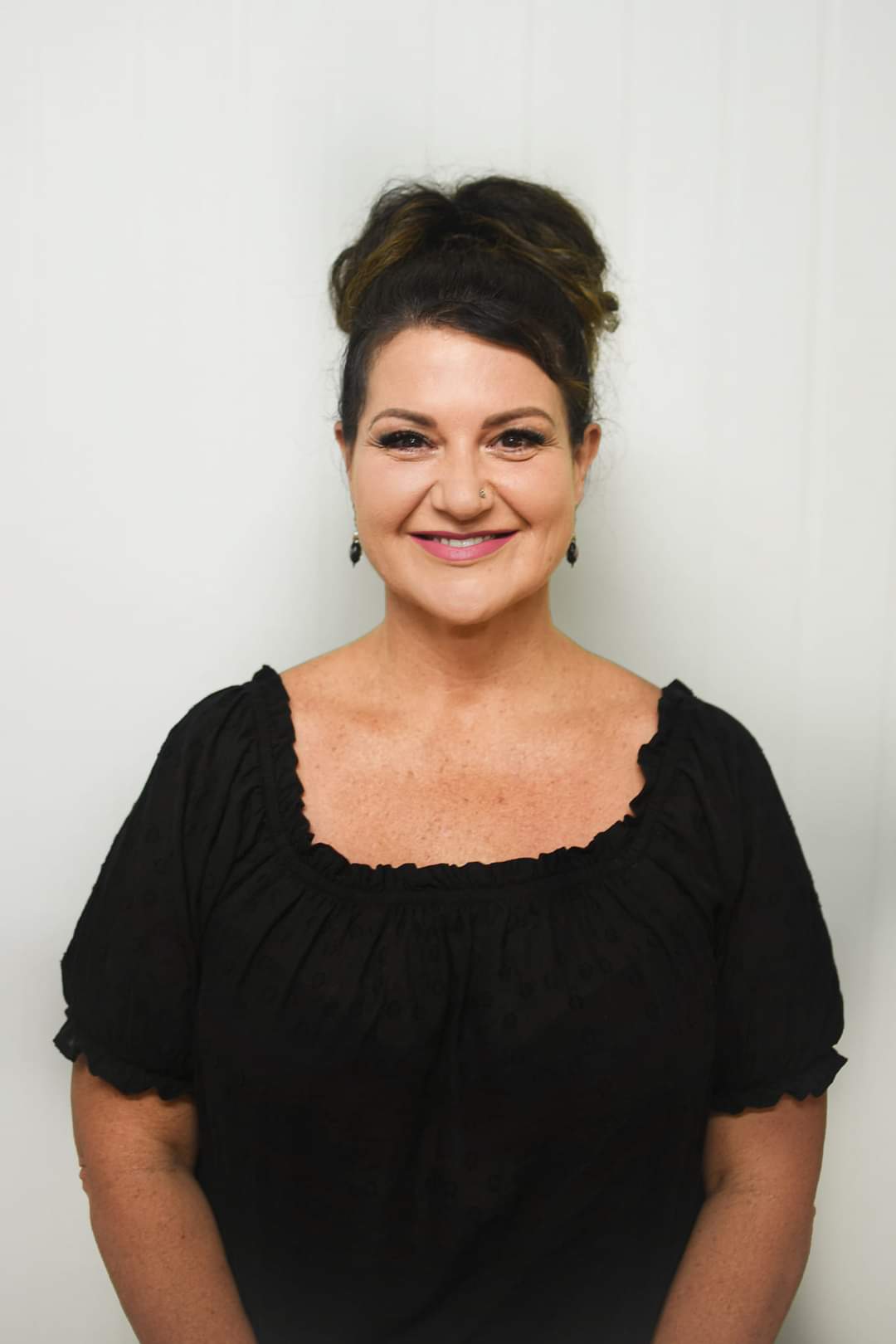 Mother of two Tanya Wieden has announced she will be contesting the next federal election as the United Australia Party candidate for the seat of Flynn.

The former small business owner said she decided to take the uncomfortable step into politics because she was “extremely concerned about our country”.

“My fears have led me to this point where I feel it’s time to step up,” she said.

“We are rapidly losing our most basic human rights, and the larger parties no longer stand for the values of everyday Australians.

“Our forefathers spilt blood for our freedom, which is why I’m putting myself forward, for the future of my family and our wonderful country.

“The mandates, which are offers to contract and not law, are in breach of the Federal Privacy Act 1988, and the Palaszczuk Government is using coercive tactics to force compliance.

“I’ve had many conversations where people are saddened and anxious, they’ve felt they had no choice but to comply with a medical procedure just to participate in society.”

Tanya said she decided upon the United Australia Party because she felt both the Liberal and Labor parties no longer stood for their founding core values.

“I am certainly no politician, but feel it’s time the people were represented by someone who has no alternative agenda, and comes from a place of integrity,” she said.

“I’m not indoctrinated into the system, this is putting me outside my comfort zone very much.

“I think most hardworking families are over being lied to by the Liberal/ Labor duopoly.”

After growing up on a small farm outside of Thangool with her two brothers and sister, Tanya finished Year 12 at Biloela High School before completing a hairdressing apprenticeship and opening her first business, Trends by Tanya, at age 19.

After the breakdown of her marriage, Tanya moved to Gladstone looking for a fresh start and raised her two children Jack, 26, and Bonnie, 24, mostly as a single mother.

Tanya commenced a traineeship with Rio Tinto in 2018, hoping this would widen her career and provide job security into the future.

She is still employed by Rio Tinto, but says like many Australians she is now facing the uncertainty of vaccination mandates.

The seat of Flynn has been held by the LNP’s Ken O’Dowd MP since 2010, and covers an area of 132,824 sq km encompassing Gladstone, Central Highlands, Banana and North Burnett council areas.

Mr O’Dowd will not be contesting the coming election.