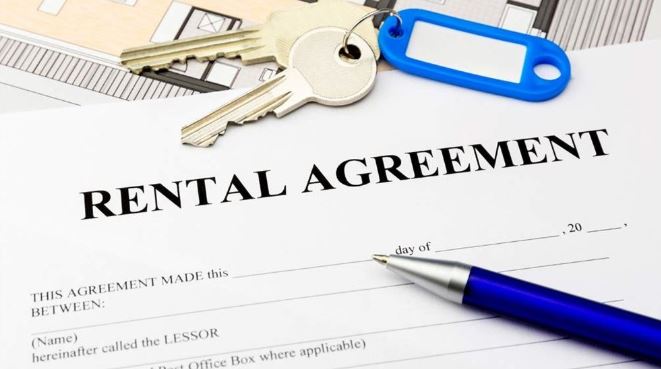 A joint agency crackdown on real estate agents withholding tenants’ bonds in Queensland has led to investigations against 13 agents, with a further 20 agents targeted for follow up inquiries, in the name of consumer protection.

The Office of Fair Trading (OFT) and the Residential Tenancies Authority (RTA) partnered for a joint compliance operation from January-April this year, with four from the 54 agencies investigated found to be non-compliant.

After enquiring with the OFT, because of ongoing investigations no data can be released on the non-compliant agencies, so we are unable to tell you if any of the businesses are located in our region.

Attorney-General and Minister for Justice Yvette D’Ath said the operation was established in response to concerns that tenants’ rights were being ignored by agents who weren’t lodging bonds with the RTA within required timeframes.

“Bond money does not belong to a real estate agent and must be transferred to the RTA correctly and within legislated timeframes,” Mrs D’Ath said.

“Most agents are doing the right thing, but it’s important that tenants are treated fairly and legally, and I’m pleased to see action taken against non-compliant agencies,” Mrs D’Ath said.

“This behaviour also impacts on the broader integrity of the industry and I know agents welcome such investigations so that all are not tarred with the same brush.”

The OFT issued statutory notices to 54 real estate agencies across the state, requesting agents provide their rent roll information to the OFT.

The rent rolls were then compared against bonds held with the RTA to identify any potential bond money discrepancies.

Of the 54 statutory notices issued:

Minister for Housing Mick de Brenni said: “Some of the agencies identified as being non-compliant had failed to lodge upwards of 60 bonds. Operation Bond has meant OFT and the RTA have been able to identify and deal with these with a single operation, rather than having to undertake 60 or more separate investigations.

“Queenslanders should be able to have confidence that OFT and the RTA are ensuring real estate licensees are acting fairly and lawfully.”

Mrs D’Ath said the OFT would continue to investigate allegations of real estate agents who misappropriate bond money and take action against those who do.

“If you think a real estate salesperson or agent may have inappropriately dealt with your bond money I’d encourage you to lodge a complaint with the OFT,” Mrs D’Ath said.

Information on managing a real estate business in Queensland, including a guide to managing trust accounts, is also available on the OFT website.