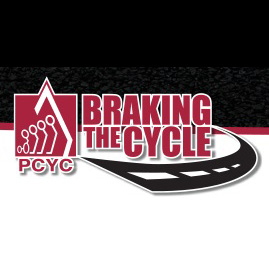 Posted at 14:40h in Community, Local by sales@gladstonenews.com.au 0 Comments

PCYC’s ‘Braking the Cycle’ program was launched around Queensland including Gladstone. The program aims to help disadvantaged youth how may not have access to a licensed driver or registered vehicle clock up their 100 hours. ‘Braking the Cycle’ program was developed by the Ipswich and Logan branches in 2011 in response to community concerns around unlawful driving and unemployment within lower socio-economic areas.

It hopes to t

each youths how to be safer and better-informed drivers. Insurance Commissioner Neil Singleton said research showed young drivers were at fault in more 25 per cent of crashes resulting in a claim being submitted to the Queensland CTP scheme. “So, funding of this type, which can improve driving outcomes, and reduce road trauma, is of significant benefit to motorists’ welfare and their families, friends and the broader community,” he said.

It is also a way to not only empower young people to get their licence, but also to break the cycle of welfare, unemployment, and anti-social behaviour as a driving licence provides young people with increased employment opportunities, as well as broader community connection.