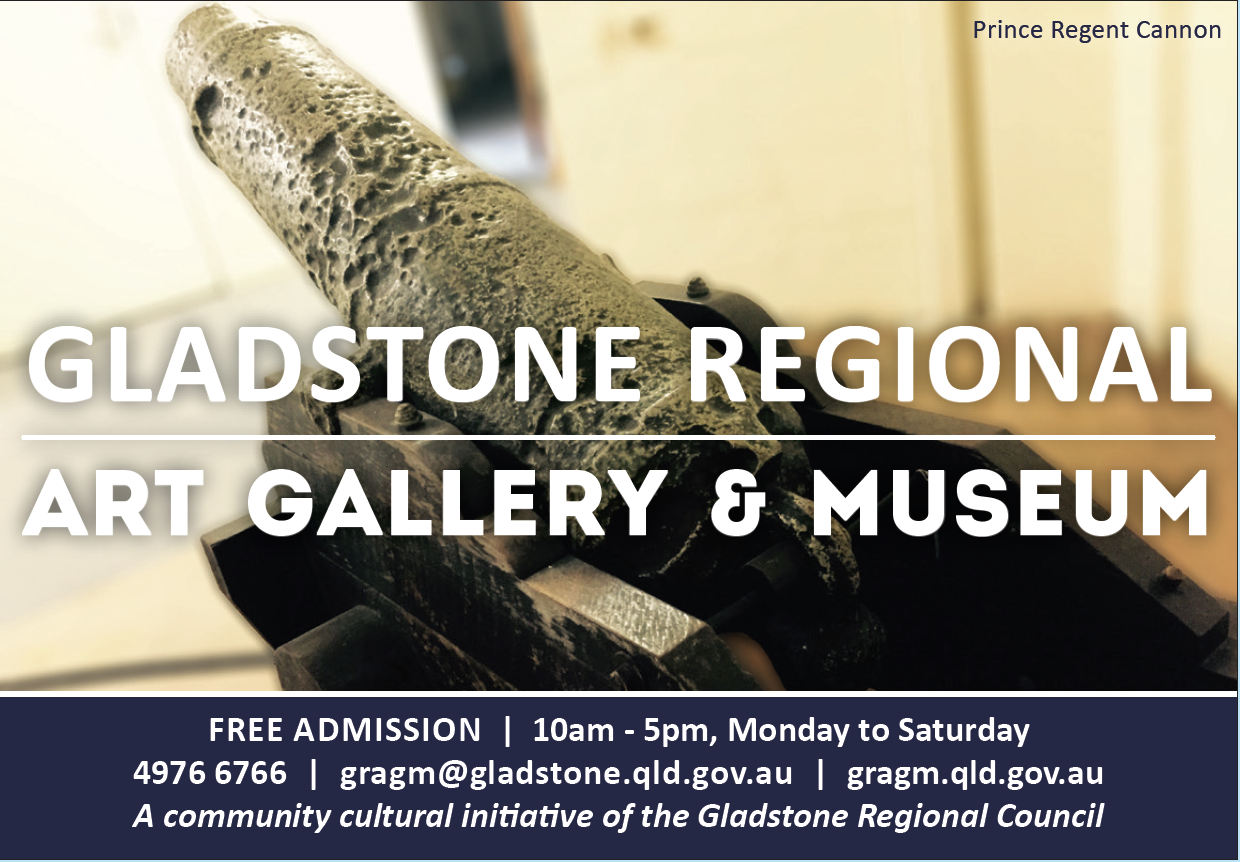 This innovative exchange of contemporary prints was first initiated in 2011–12 as Vie de Pacifique–Pacific Life by Dr Jenny Sanzaro-Nishimura while she was president of Impress Printmakers Studio, Brisbane. It was implemented to give printmakers in the Asia Pacific area an opportunity to share their work with an international audience and have a voice on issues that face the region.

Both print series are now on display at the Gallery & Museum until 22 July 2017.  They have also been shown internationally, showcasing a variety of printmaking techniques including traditional, digital and variable edition monoprints, on A4 size archival paper.

Dr Jenny Sanzaro-Nishimura and Migaloo Press generously donated both series to the Gallery & Museum’s art collection earlier this year.  This significant donation has grown the GRAGM print collection by an extra 90+ works.

All are invited to join Dr. Jenny Sanzaro-Nishimura, at the Gallery & Museum on Saturday 24 June 2017, at 10.30am, for a one hour Curator’s Floor Talk of the exhibition.