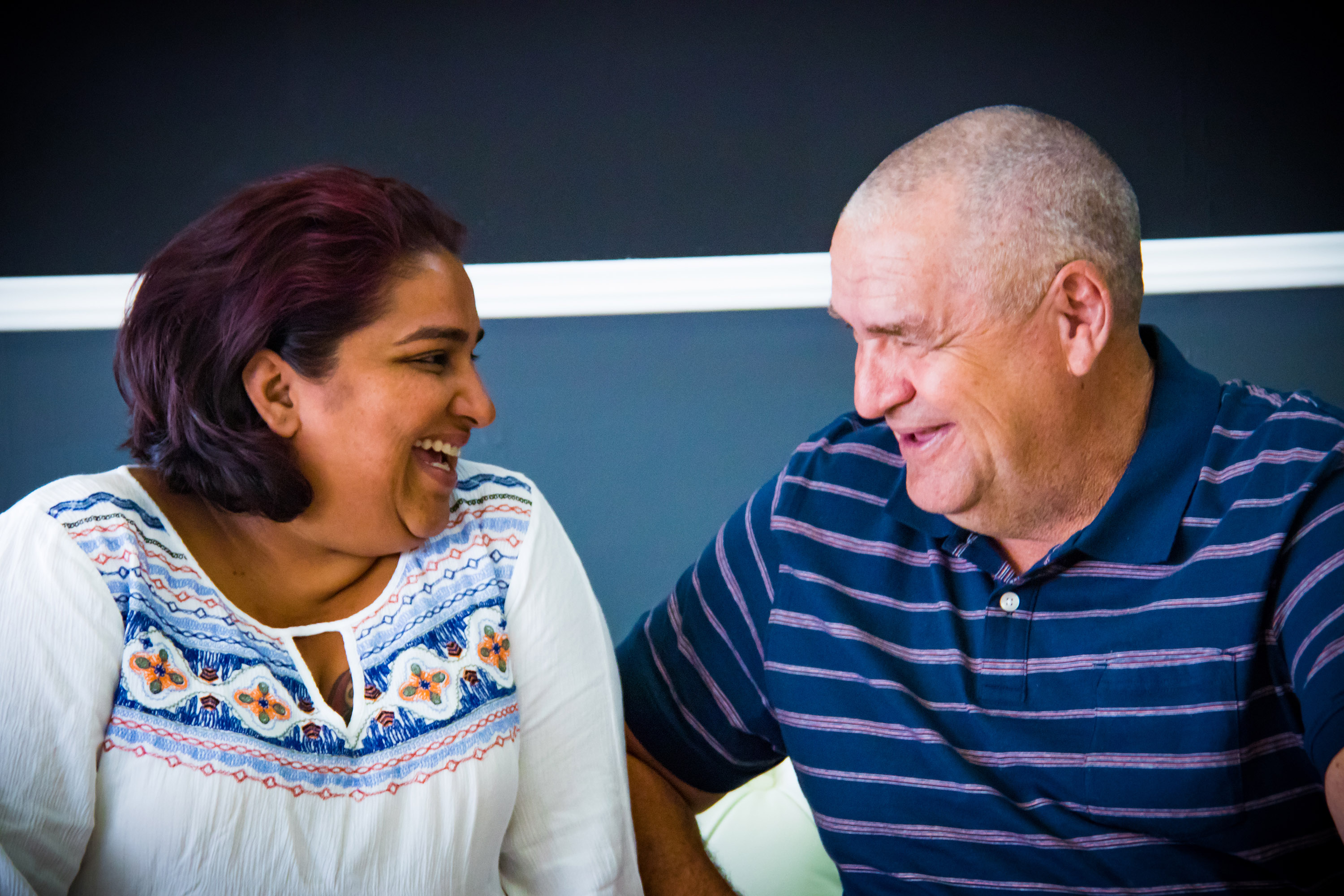 Posted at 11:55h in Charity, Community, Local by News 0 Comments

Peter O’Dwyer is a passionate community member and a proud Gladstone local.

For the past 15 years, he has worked tirelessly to nurture and develop the Gladstone Multicultural Association and its profile within Gladstone’s diverse community. Mr O’Dwyer announced on social media last week he was stepping down from the association and his position as treasurer to spend more time with his family and work on his health and wellbeing business. “After being involved for 15 years, it is time to say goodbye. It has been a privilege and an honour,” Mr O’Dwyer said.

At the very first association meeting, Mr O’Dwyer said the name was chosen, and the original committee was selected. Since then the Multicultural Day has evolved to be a Multicultural Week with a Festival Day. “We were finding that Multicultural Day wasn’t enough for our people to socialise and we were finding that not only our overseas people but also people new to the Gladstone Community weren’t getting provided with information as to what service providers, businesses, and health centres were available within the community.”

Mr O’Dwyer says that over the years he has developed friendships with people from all over the world due to his involvement with the festival. “The biggest things I get out of the Multicultural Festival is learning other people’s culture. And the friendships I have made, I have heard happy stories and some very horrible stories too, you get the good with the bad,” he said.

“Hearing the stories helps me to understand where people come from and I can then try and help them to fit into the community. The achievements and contribution people from other cultures have made in our community have been huge and significant. I am proud and grateful that I have met these people and they have shared their stories and their cultures with me.”

For Mr O’Dwyer his involvement in the festival was much more than just the event organisation. “It’s not just about running a festival it is about the other side of it as well. You get so much more out of it than what you put in. Sharing culture is a very important thing, because we then understand other people’s experiences. If I tell you about my culture, you understand who I am and where I come from and what I have been through, we have so much to learn from each other. If there is one thing that I have learned it is that we need to treat each other as a human being regardless of where we come from or what we do.”

For now, Mr O’Dwyer is taking a step back from his involvement with the festival. “I feel it is time to give another person the chance to show their talents. Richa, the current president, will do a great job. She is a very capable lady,” he said. “I will still be around to assist, as it is my father’s legacy and I want to see the festival continue in Gladstone, as it is a very important part of the Gladstone culture.”