‘Put Your Big Adult Pants on and Work for the Benefit of the Nation!’ 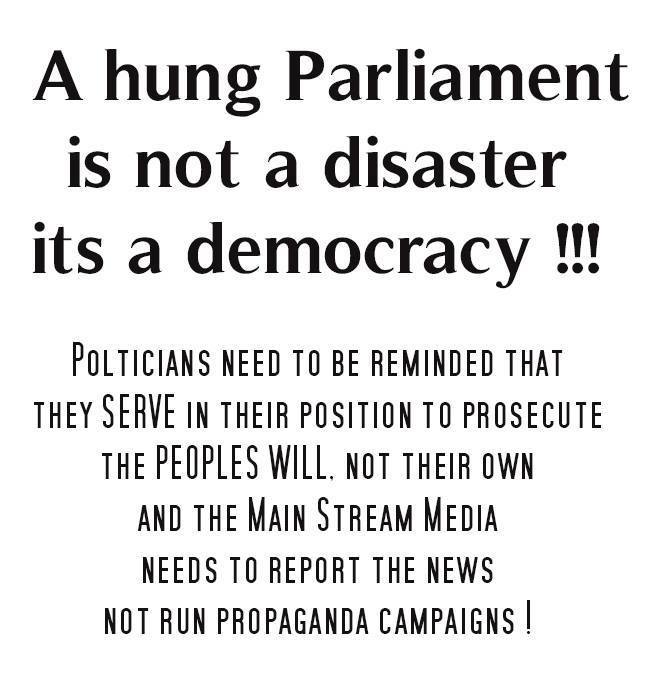 21 Jul ‘Put Your Big Adult Pants on and Work for the Benefit of the Nation!’

Ex Gladstone MP, Independent Liz Cunningham has a bone to pick about this! She says its more work for the major parties, which they don’t like, but that is democracy in action.
Here is the Independent’s side to the ‘hung’ parliament…

RECENTLY I WAS PRIVILEGED TO LEAD A DISCUSSION ON THE ROLE OF THE QLD COMMITTEE SYSTEM FROM AN INDEPENDENT’S VIEWPOINT WITH REPRESENTATIVES FROM PAKISTAN. WE TOUCHED ON THE ROLE INDEPENDENT’S PLAY IN THEIR COUNTRY.

While travelling home I thought much about how we have forgotten what democracy really is. In its purest form the  dictionary states:

“democracy -the political orientation of those who favour government by the people or by their elected representatives.”

Parliaments without a clear majority can and do work. The major parties don’t like it I acknowledge. It is more work. It requires consultation. I
would argue, however, that that is democracy in action. What we see
where a party has a huge majority is a singular lack of consultation; a
situation where the executive has unfettered power and more so in
Queensland where there is no upper house. Federally there is at least
the Senate which reviews legislation.
Irrespective of the result of any election, those elected (and it is an
absolute privilege to be) should put on their BIG ADULT PANTS and work
for the benefit of the nation.
The makeup of the parliament is the choice of the people of Australia. I
wish each individual health, stamina and effectiveness. We are a grateful
nation who still enjoys a democracy free from electoral violence. All we
ask is that our elected representatives are respectful to each other and
to the community to whom they owe their incumbency and work for
improving our lives – for us now and for our children and grandchildren.