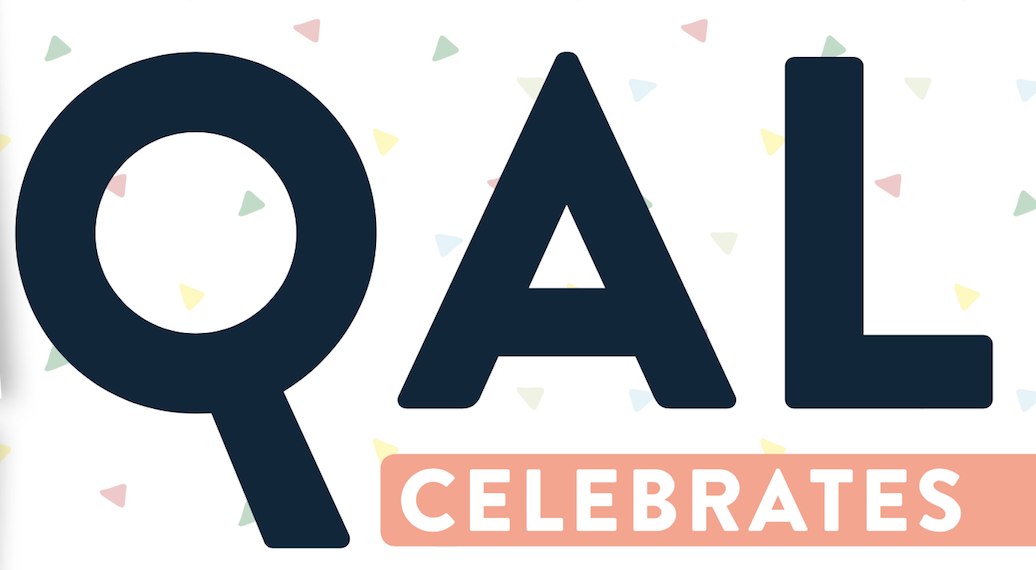 If you’ve lived in Gladstone long enough, you will probably know someone who works at QAL.

Ninety-eight percent of their 800-strong workforce is local and it has been that way ever since its establishment in 1967, when the first shipment of alumina left the QAL wharf in June of that year. Back then, the Opening Gala took place in Lennon’s Hotel in Brisbane, because in those days Gladstone was a bit rough and ready, General Manager Mike Dunstan said even the toilet paper for the on-site opening tour was flown up from the capital.

The fifty-year anniversary celebrations held this week were quite definitely Gladstone local. Gooreng Gooreng nation representative Neola Savage, who grew up in Barney Point, spoke in her welcome to country of her father and uncles working on the construction of the plant, and QAL’s history of providing employment to indigenous people

Fondly referred to as “The heart of Gladstone”, the reception for VIPs was held last Tuesday, with a new permanent historical display tracking QAL’s progress alongside the history of the day. QAL families had the chance to see the displays and take plant tours the previous Sunday.

Travelling from Moscow for h

In his speech, Mr Itskov reported that bauxite from Gove and Weipa and processed at QAL, travels up to 5300 km to low-emission Siberian smelters; he says sourcing their wn raw materials in this unique joint venture (RUSAL has a 20 per cent share of QAL) gives the operational flexibility for decades of production.

Mayors, current and former, senior members of the Rio Tinto and QAL Boards, current and former Managing Directors and employees, former Works Manager Bruce Hunt, Regional Councillors, representatives from refineries in Bell Bay and Tomago, media and Gladstone’s business elite gathered on the hill overlooking the giant red plant, to congratulate the local company with global scope, that has been a constant in the boom-and-bust Gladstone economy for half a century.

A representative from Mitsubishi Corporation, who to date have supplied 1 million liquid metric tonnes of caustic to the plant, Isao Hatano, flew in from Tokyo to congratulate QAL. He was accompanied by Kevin Masuda, General Manager of Mitsubishi’s chemicals division based in Melbourne.

QAL has worked in partnership with the community since the beginning of construction until today and with over 2000 people turning out to anniversary events, it’s clear Gladstone has a strong bond with the company.

Councillor Rick Hansen is a former employee, so is our Federal Member Ken O’Dowd.  State Member for Gladstone, Glenn Butcher also started his career there. He said he intended to stay a little while and then go off and see the world. Twenty-one years later he still worked at QAL, leaving only when he won a seat in State Parliament, now serving as the Assistant Minister for Transport and Infrastructure.

Doubling this feat of longevity is Ross Greenhalgh, the Health, Safety Environment and Community Manager, who at 42 years’ service is QAL’s longest continuous serving employee. Ross has been there since starting as a process engineer in 1975.

That’s almost the entire life of the plant. “Ross is our go-to man, he knows the plant that well,” CFO Peter Odgers said. Ross’ daughter Fiona now reports to him as an occupational hygienist, carrying on the QAL family tradition.