The Race Is On For 2016 Botanic To Bridge 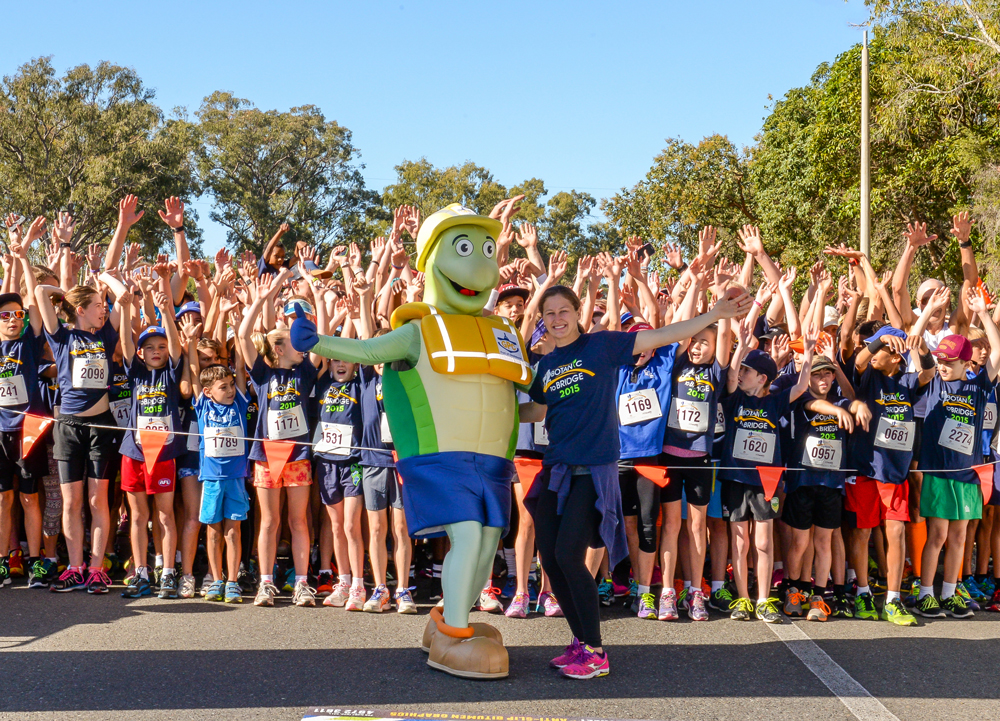 Planning is well underway for Gladstone Ports Corporation (GPC) seventh consecutive Botanic to Bridge FunD Run, which will be held on Sunday, 21 August 2016.

Over the past six years, Botanic to Bridge has invested just under $245,000 into the Gladstone region, distributed via a major community beneficiary, and primary and secondary schools across the region.

GPC People & Community Manager, Rowen Winsor said GPC, together with its event partners, values the opportunity to deliver the fundraising event each year to raise much-needed funds for schools and local community groups.

“Events such as Botanic to Bridge would not be possible without the support of many generous sponsors and volunteers.

“Last month we invited applications from groups to be this year’s major beneficiary and the submissions we received were of a very high calibre, reflecting a wide range of important community initiatives and projects.

You can support your community by simply registering to run, walk, jog or wheel your way to the finish line on Sunday, 21 August.

Early bird registrations will open soon and participants can save themselves up to $5.00 by registering before Monday, 13 June.

For more information and to register, visit www.botanictobridge.com.au