Rail Trails get a boost from Cycling Action Plan 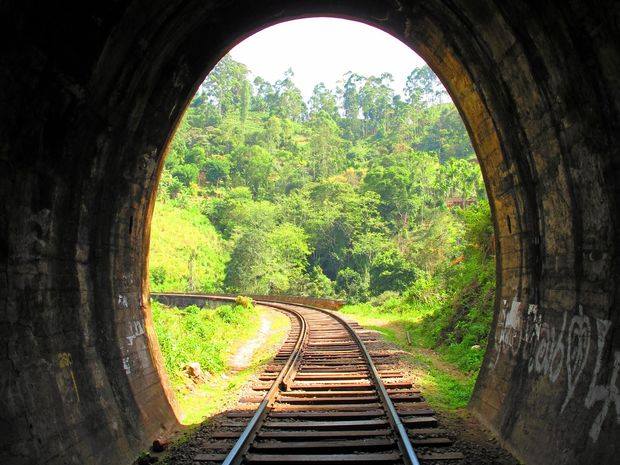 10 Jul Rail Trails get a boost from Cycling Action Plan

Fourteen million dollars has been allocated state-wide to the establishment of rail trails, similar to the one proposed through the Boyne Valley, under the State Government’s cycling infrastructure program the Queensland Cycling Action Plan.

Over $67.5 million will be invested into the design and construction of high-priority bike riding infrastructure across Queensland in 2018-19 and $240 million over four years to boost Queensland’s bike riding culture.

“Unlike the LNP, who believe bike riding infrastructure is “gold plating”, Labor knows we get bang for our buck when make bike riding safer in Queensland,” Mr Bailey said.

“We also know that, on average, every dollar we invest in bike riding infrastructure will return nearly five dollars in economic benefit to Queensland with improved health outcomes, reduced traffic congestion, and lower transport costs.”

Almost half a million dollars has been allocated to support the Captain Cook Drive Shared Path Construction at Seventeen Seventy ($455,520 grant) as well as $14 million to  develop trails for bike riding, walking and horse riding on disused state-owned rail corridors.

A recently incorporated local organisation working to conserve historical sections of the rail infrastructure through the Boyne Valley is hoping to access funding from QCAP to complete feasibility studies for the Boyne Burnett Inland Rail Trail. The project has cautious support from both Gladstone Regional Council and the South Burnett Regional Council.

“We have an extensive network of disused railway corridors and it is government policy to retain them for future transport use,” Mr Bailey said.

Funding from QCAP can be used to plan, design and construct rail trails while a co-contribution from councils is required for construction projects.