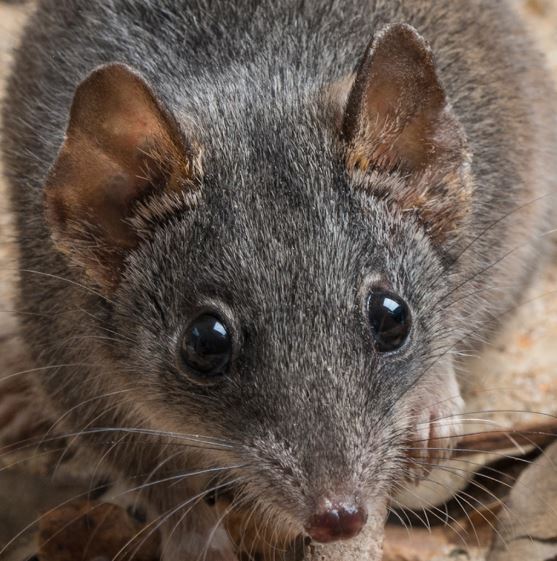 Two species of antechinus, tiny carnivorous marsupials that copulate so violently the males die shortly afterwards, were discovered only in 2013 in Kroombit Tops National Park.

Just five years later, the black-tailed dusky antechinus and the silver-headed antechinus have been officially listed as endangered.

At home on the top of misty mountains in two tiny areas, the Scenic Rim near the Queensland-NSW border and on three mountains south-west of Gladstone in Kroombit Tops these species have proved particularly elusive.

Andrew Baker, from the Queensland University of Technology’s science and engineering faculty spent years trying to find them, deploying thousands of traps and coming up empty-handed until last year recruiting a springer spaniel to join the search. He found antechinus on his first day on the job.

Both males and females are highly promiscuous,” Dr Baker said. “The goal of males is to guard a female from other males, the goal of the females is try to have as much sex as possible.

“She tries to escape, he tries to hang on to her. Sometimes he can hang on for 14 hours mating ­continuously.”

In 2013, 10 species of antechinus were listed, and none was threatened. Now two are endangered and two vulnerable.