Reduce your plastic consumption to save our marine life 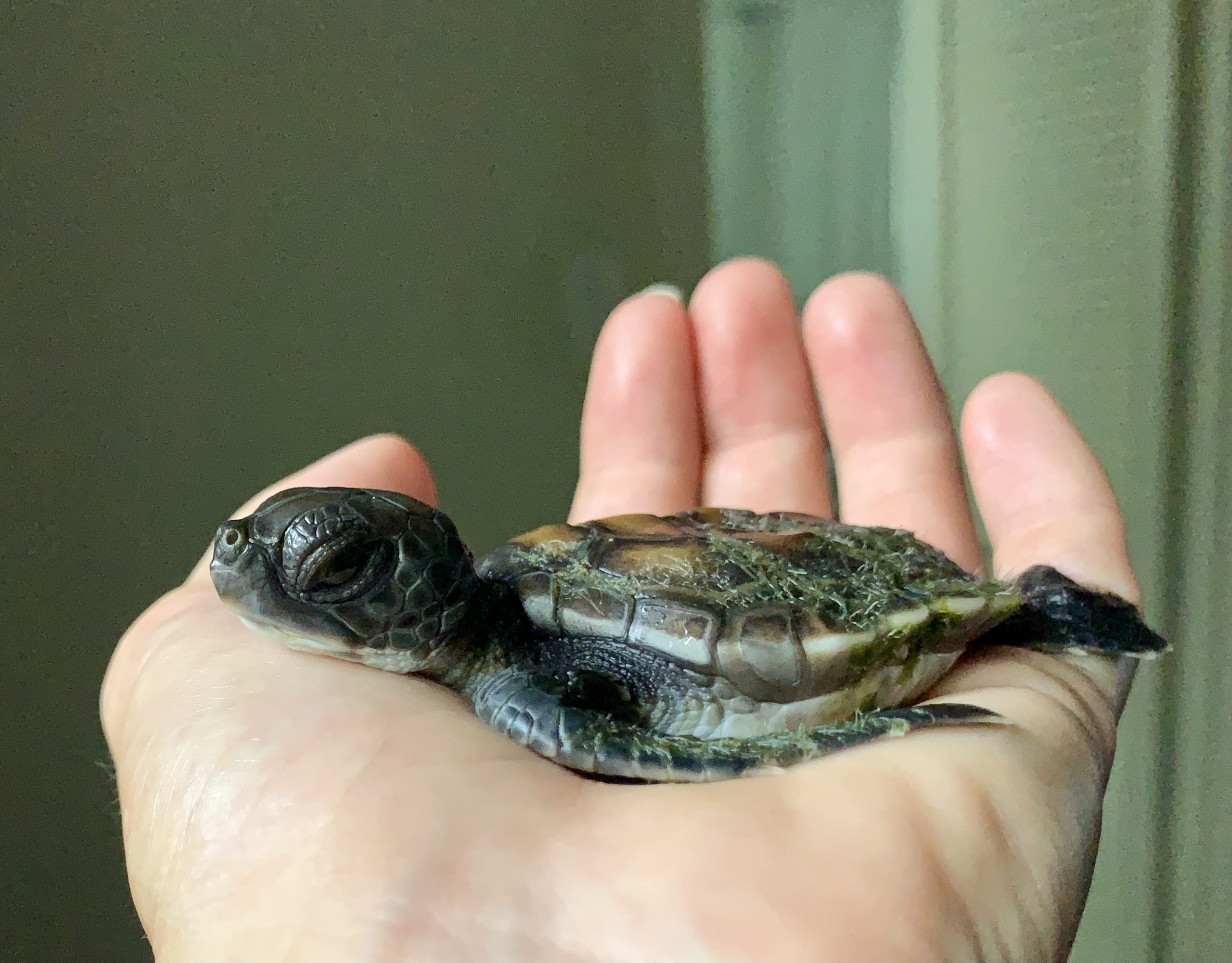 22 Apr Reduce your plastic consumption to save our marine life 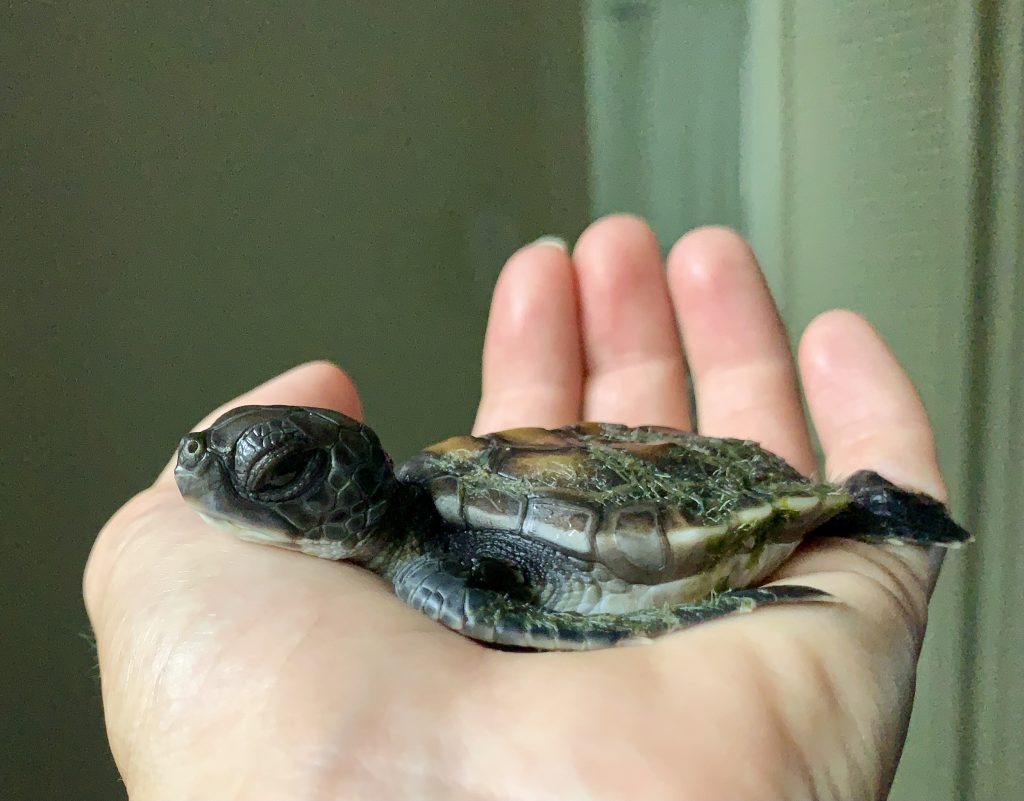 RESIDENTS are being urged to reduce their plastic consumption to save it from ending up in our ocean and being consumed by local marine life.

Baby turtles, which have been washing up on Central Queensland beaches after eating plastic, feed at the ocean surface, and don’t discriminate between plankton and floating rubbish.

Quoin Island Turtle Rehabilitation Centre Manager Kim van Oudheusden said it was critical that local residents did their part by not only recycling plastic, but also by reducing their overall consumption.

“Only 10% of the plastic in your recycling bin actually gets recycled,” she said.

“We need to realise that when we throw plastic in the bin, it doesn’t just disappear because we can’t see it anymore. About eight million tonnes of plastic is dumped in the ocean every year.

“When animals ingest plastic they can’t eat their normal food, their digestive system gets filled up and they die a very slow painful death of malnourishment.”

Ms van Oudheusden said over the past few months there had been an increase in the number of hatchlings (baby turtles), washing up on beaches, their bodies filled with plastic.

“We had a juvenile Green Turtle come into care very lethargic and underweight, she was fighting a battle against the plastic in her body (pictured), which she sadly didn’t win. She died after two months in care.”

The long-term implications of plastic ending up in our oceans is dire according to Ms van Oudheusden.

“This issue doesn’t just affect our local turtle population, it will affect all marine life across the globe. We need to look at the bigger picture, and the impact we are having on the planet,” she said.

“All our oceans and seas are connected, so what ends up in the ocean here can have a deadly impact on a whale in Antarctica or a seabird on the Great Barrier Reef.

“We need to look after our marine life. Without them there are no oceans, and without oceans life on earth cannot exist.”

If you find a sick or dead turtle contact the Department of Environment wildlife hotline on 1300 130 372, or call Quoin Island Turtle Rehabilitation Centre directly on their rescue hotline on 0408 431 304.

Quoin Island Turtle Rehabilitation Centre is a not-for-profit organisation based in the Gladstone Region, and is dedicated to the rescue, rehabilitation and release of ill and injured sea turtles. 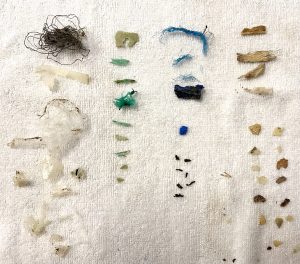 Ways to limit your plastic consumption:

– Say yes to reusable bags, including fruit and veggie, and no to single-use plastic bags.

– Say no to single use coffee cups and use a resuable KeepCup.

– Recycle chewing gum – it also has plastic in it!

– Swap shampoo/ conditioner/ body wash in a bottle for a bar alternative.

–  Give up bottled water and use a refillable glass or metal bottle.

– Say no to balloons (they can take up to four years to decompose).

– Make your own cleaning products at home.

– Cut out packaging by buying in bulk, or choose unwrapped products where you can.

– Say no to plastic straws, BYO steel or bamboo ones when out and about.

– Swap your plastic toothbrush for a bamboo one.