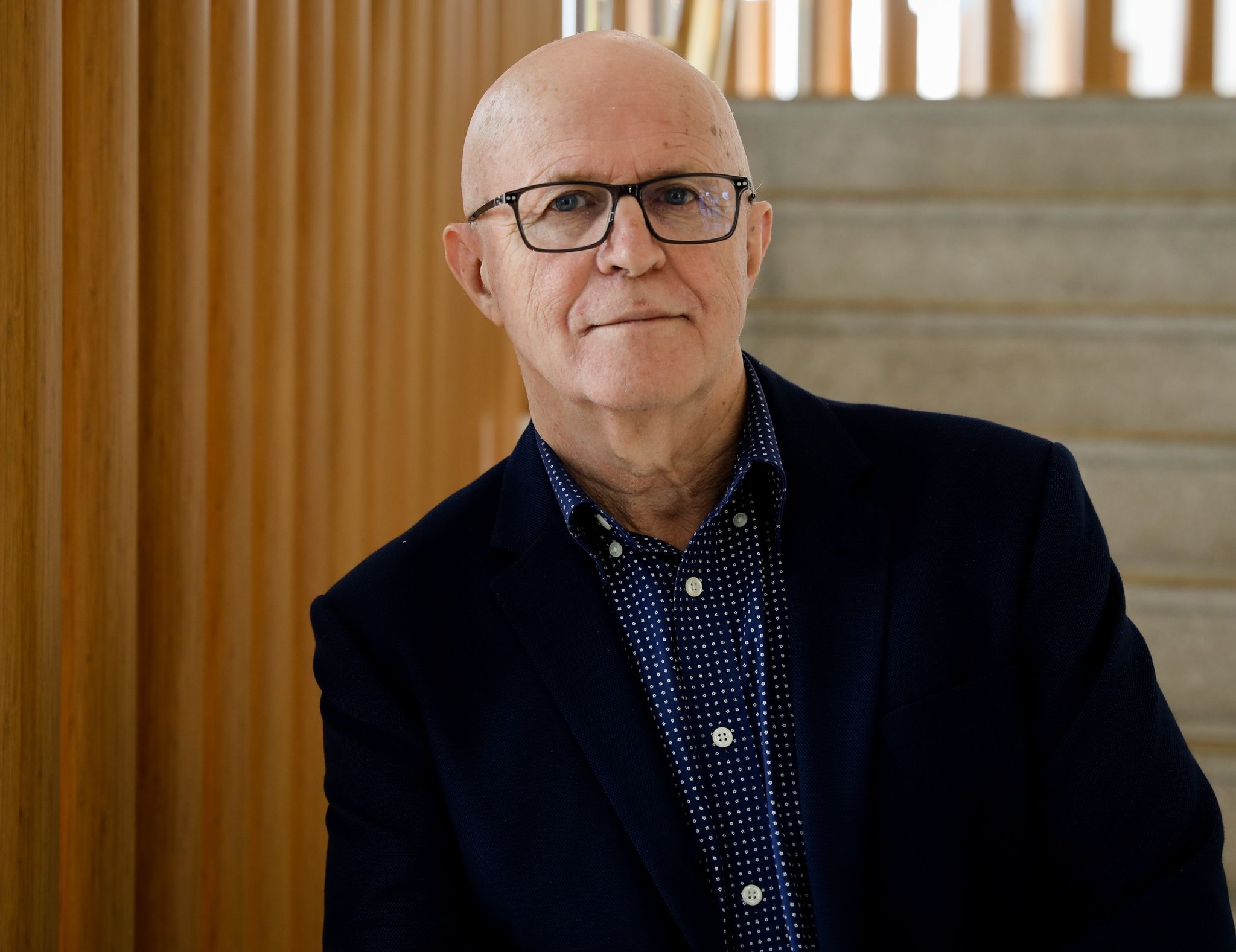 Queensland’s regional property market is the strongest it’s been in over six years according to a new report by Australian property commentator, Terry Ryder.

The report identified markets across regional Queensland are performing well on price growth with almost three quarters of locations across regional areas of the estate having annual growth in their median house prices.

Terry advised, “When compiling the report, we identified 72 locations throughout Queensland with rising sales activity which is a remarkable result in the year of a global pandemic.

“There are seven regional cities with five or more suburbs with forward momentum in sales activity.

The Sunshine Coast, the Gold Coast, Toowoomba, Mackay, Rockhampton, Gladstone and Townsville are all ones to watch.

“These cities, plus smaller regional centres like Gympie, Emerald, Warwick, Kingaroy and Dalby, all have markets trending in the right direction for sustained price growth.

“The Sunshine Coast is again the standout location and certainly one of the nation’s most outstanding property markets at the moment.  There are 14 suburbs with rising sales activity and seven with consistent sales volumes.

“Other regional markets are emerging though, most notably the inland city of Toowoomba.

“It’s economy is on the rise off the back of significant new infrastructure and it currently has eight suburbs with rising sales activity so I expect prices in the area will rise considerably.

“We are also seeing recovery in resources-related centres which have spent several years in downturn, including Gladstone, Mount Isa and Emerald.

“Gladstone’s re-emergence as a growth market is notable, after half a dozen years in downturn: vacancies are now low, sales activity is picking up and prices are now responding.”

Download the full report from Terry Ryder at hotspotting.com.au.