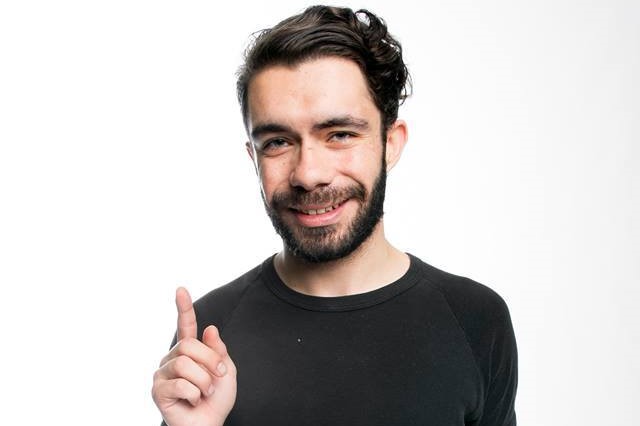 Four Queensland comedians – Matt Ford, Anna Brennan, Ryan Anderson and Brendon Beltame – are hitting the road in a slightly knackered Prius to bring fresh jokes to everyone who needs a giggle.

The tour includes shows at Codie’s Place in Agnes Water on Saturday, January 30 and at The Precinct in Gladstone on Sunday, January 31.

“Coming out of a year where almost everything was cancelled, it’s great to be back on the road,” Anna said.

“Cancelling gigs isn’t just about lack of income, it’s also about lack of momentum. It’s hard to develop new material when you don’t have an audience to perform to. I’m so freaking excited to disgrace some stages up north.”

“We’re bringing some top comedy talent to regional Queensland, plus your first chance to see some new and emerging talent, and inviting local comics along for a guest spot at some gigs too.”

Road Trippers kicks off in Gympie on Friday, January 29 and will gather speed up the Queensland coast with gigs in Agnes Water, Gladstone, Yeppoon, Rockhampton, Blackwater and Bundaberg before heading to the big smoke for the finale at Birdees in Fortitude Valley.

All shows start at 7:30 pm, tickets $25. For tickets visit events.humanitix.com and search for ‘Road Trippers’.