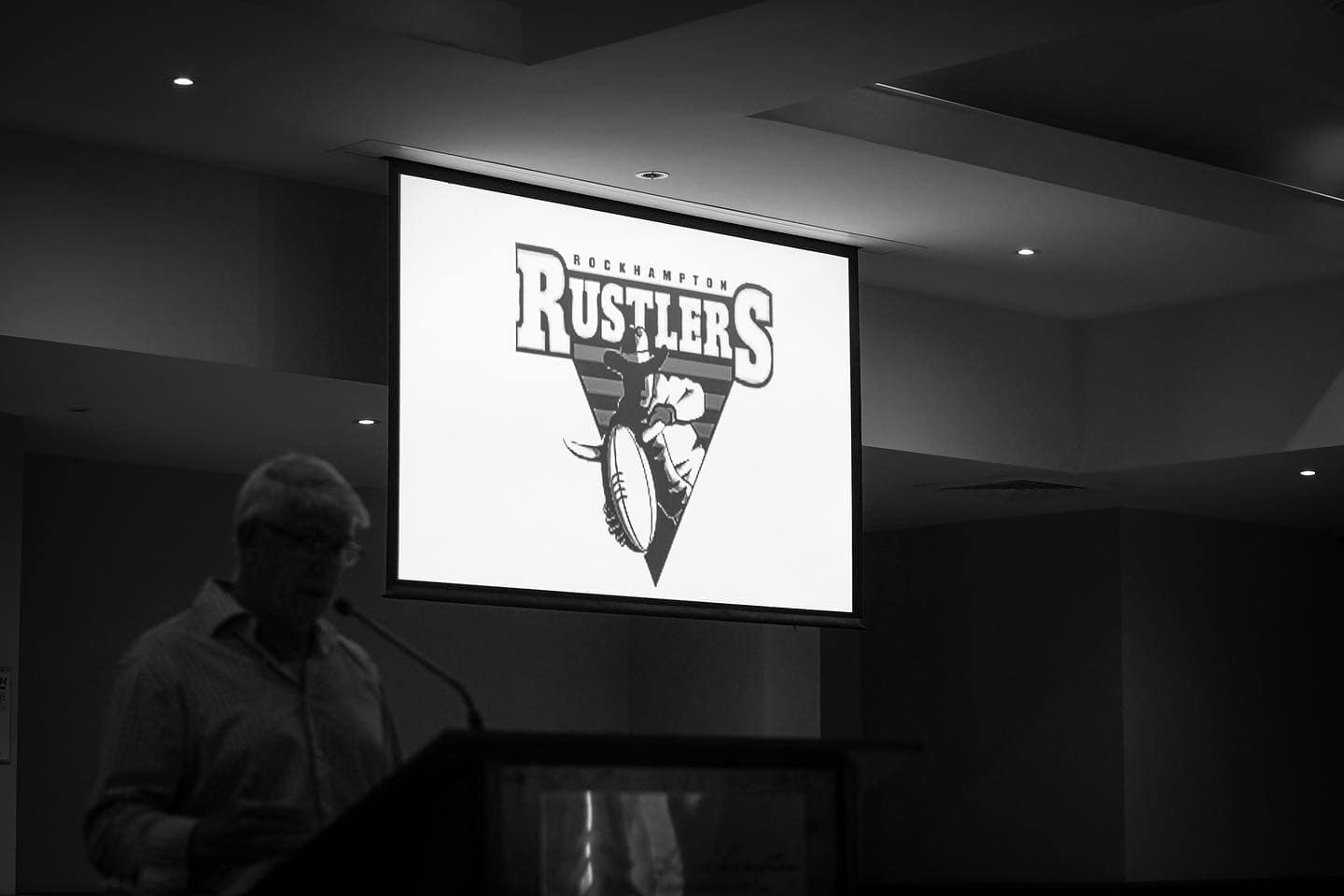 The event was launched on the 8th of April at the Rockhampton League’s Club, and will continue throughout the season.

The event in early April was the first time that the region has seen both a Season Launch and a naming rights sponsor in Rugby League, said Warren Heilig, Rocky Rugby League’s operations manager.

“Like any Season Launch, it was a gathering of all invested parties to mark the start of our season and to enjoy the year ahead.”

Future events will include the Grand Final Day on the 20th of August, and the annual Ollie Howden Awards Ceremony on the 3rd of September. 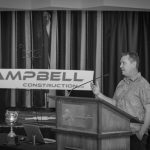 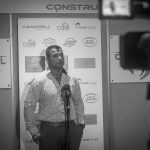 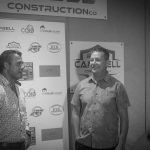