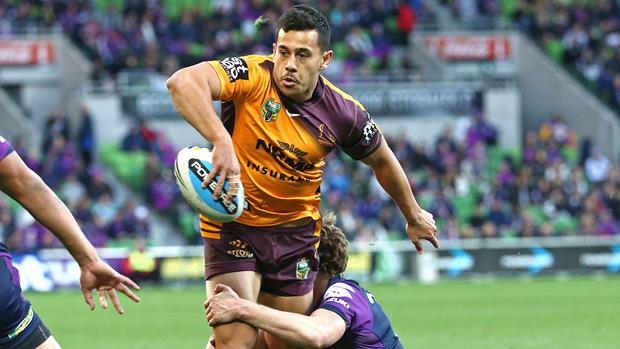 All the key team changes and injury rumours heading into the weekend’s NRL games.

Broncos: James Roberts (calf) and Jordan Kahu (quad) have been cleared to play, with Greg Eden to drop out of the side to make way for Kahu’s return.

Raiders: Expected to run out as named on Tuesday despite a virus hitting the squad.

Roosters: No changes expected, with Daniel Tupou to return from an ankle injury as named. Jackson Hastings will play through a quad injury but won’t kick goals.

Knights: Kade Snowden is expected to get one of the four bench spots despite being named in jersey 21.

Eels: Corey Norman has been cleared of a neck injury and will partner Kieran Foran for the first time in the Parramatta halves.

Cowboys: Antonio Winterstein (concussion) is in some doubt, with Matthew Wright on standby.

Sharks: There could be a late reshuffle with Gerard Beale a chance of being moved from the bench into the starting centres.

Dragons: No changes expected, although Joel Thompson (cork) is a chance of returning from injury.

Titans: Will Zillman is in doubt with a calf strain, while Luke Douglas is expected to be included in the 17 in place of Eddy Pettybourne (cork). John Olive is the man most likely to drop out if Zillman is fit, with David Mead to shift from fullback to the wing.

Sea Eagles: Brett Stewart’s return from a hamstring injury is expected to be another week away.