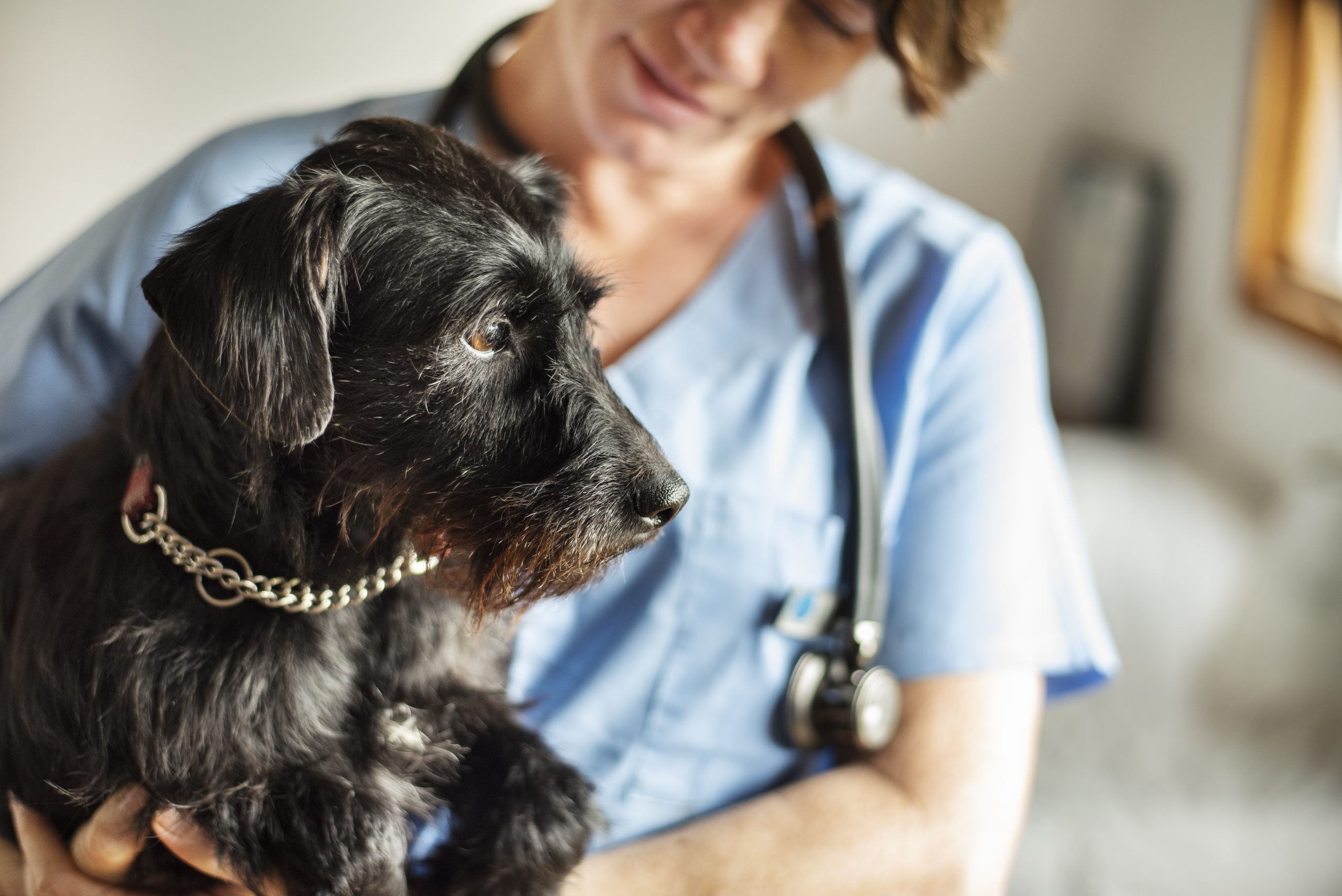 Biosecurity Queensland has confirmed the presence of Ehrlichiosis, a serious tick-borne disease in a Mt Isa dog that has not travelled outside the state.

Ehrlichiosis is a deadly dog disease caused by the bite of a tick, primarily the brown dog tick, infected with the bacteria Ehrlichia canis.

Dogs that are infected can be expected to show a fever, look very tired, will refuse food and start to lose weight.

Other signs of the disease include cloudy or red eyes, mucky eyes and nose, pale gums, swelling of limbs and bruising or bleeding under the skin.

In most countries, where ehrlichiosis is endemic, death is rare, and most dogs recover after one to two weeks without treatment, however some may remain carriers for months or years.

In Australia, where the disease is infecting a naïve population, very high morbidity with severe illness and mortality occur in this acute phase.

Infection in dogs may be treated by antibiotics, with supportive therapy and hospitalisation necessary in some cases.

Early treatment provides the best chance of survival and recovery, so seek veterinary treatment immediately for your dog if you think they have ehrlichiosis.

Importantly, you can protect your dog and help stop spread.

Make sure your dog is on an effective tick prevention and control program, including an external tick control that kills brown dog ticks on contact.

If you suspect the presence of this disease in any dog in Queensland you must report it to Biosecurity Queensland on 13 25 23, or contact the Emergency Animal Disease Watch Hotline on 1800 675 888.