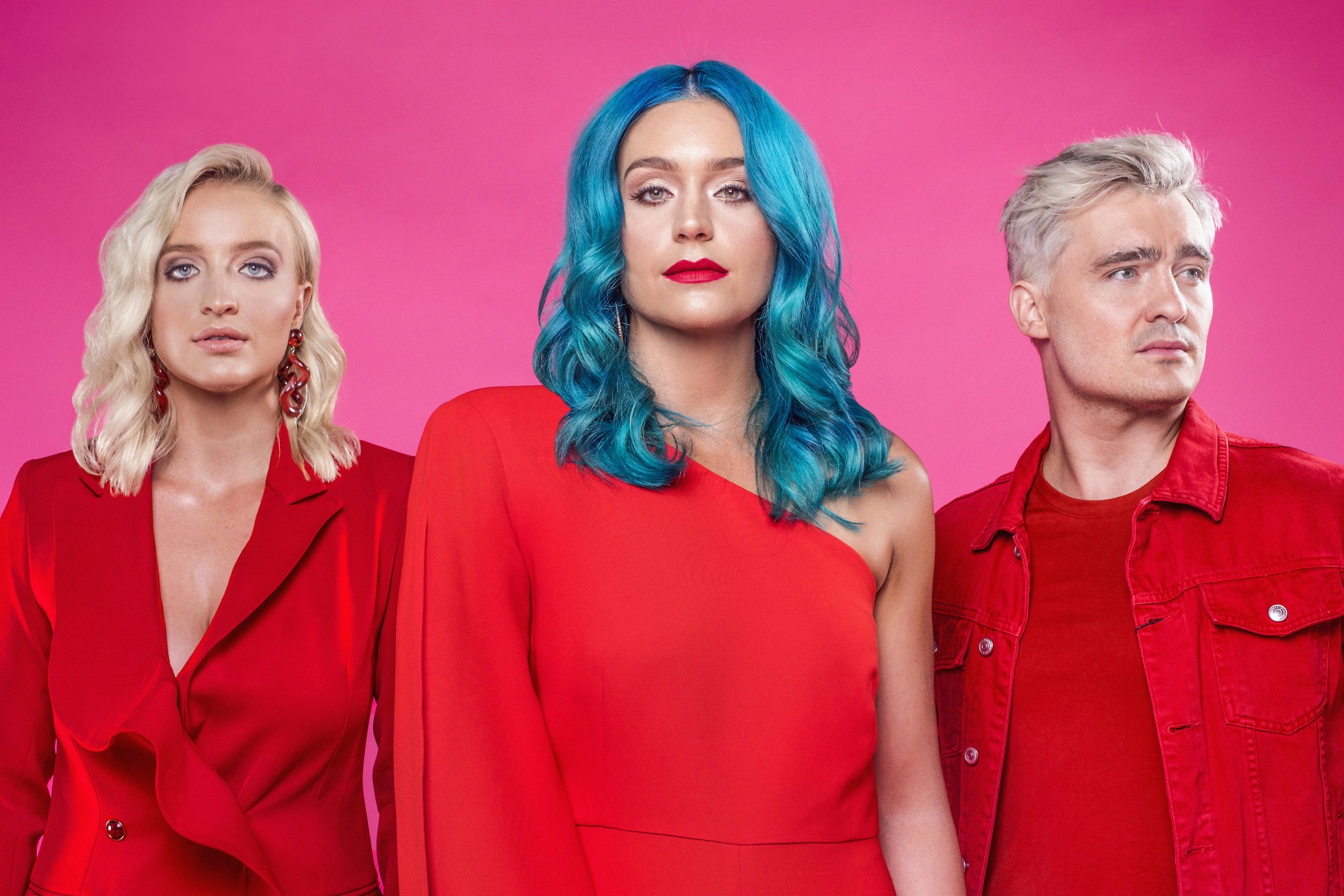 Sheppard stormed onto the Australian and international music scene in 2014 with its number-one hit Geronimo from debut album Bombs Away.

The 2014 ARIA Award winner for Best Group will also perform at Saturday’s AFL Grand Final ahead of their visit to Gladstone over two nights on Friday and Saturday 20-21 November.

Joining Sheppard will be Hayley Marsten, who returns home to Gladstone following the release of her 2019 debut album Spectacular Heartbreak, which has been streamed almost 500,000 times.

Gladstone Region Mayor Matt Burnett said Air Beats would be an experience like no other with purpose built ‘beat boxes’ to be constructed for concert goers.

from 9am on Friday, 30 October