The Show Must Not Go On – Says Deputy Mayor 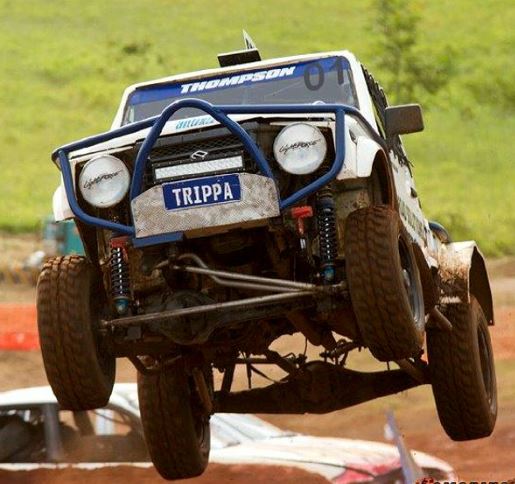 23 May The Show Must Not Go On – Says Deputy Mayor

“You can shoot me and drag me out of here in a pine box before I will agree to this decision,” he said.

The Panel, chaired by Cr. Kahn Goodluck, is designed to provide seed-funding to events that will eventually become self-sustaining. The Panel works hard to mentor event initiators, holding grant-writing workshops and boot-camps aimed at better thought-out event plans more aligned with the requirements and criteria.

Cr. Cindi Bush said that business plans received by MEAP were generally of a very high calibre and had improved in time. “The committee has strict guidelines with requirements regarding the sustainability, capability and longevity of their event, as well as its potential to become a signature event for the region.”

But the Deputy Mayor wasn’t having any of it:

“I just won’t do it,” Cr Trevor said. “The overriding view in this community that the Show is no longer supported, and yet today we ask the ratepayers to fund a show they don’t like, to the tune of about 8 grand.”

“We continue to prop up this society long past its use-by date; Apart from it being an eyesore – it is clear that the show must not go on.”

Aside from waning community interest in attending the show, Cr. Trevor said the current Show Society had failed, neglected or refused to carry out council requirements.

He said their application lacked a complete business plan and that signage at last year’s show had not included Council branding as required. To date, he says, financial acquittals of 2017 funding weren’t available.

“It’s not only a failure in criteria, it’s a legal issue. We cannot fund where there has been a breach previously. We are not dealing with our money here, we are dealing with public money, with ratepayers money,” he said.

After separating the grant to the Show Society from the events funded by the MEAP panel and considering it as a separate agenda item, Council rejected the $8000 funding recommendation for the Gladstone Show.

Events which were funded in this round include: the Under the Trees Festival, the Baffle Creek Car and Bike Muster, the Boyne Tannum Orchid and Foliage Show 2018, the Mt Larcom Show, Multicultural Week and Festival and the Turkey Beach Truc-Tor Bash