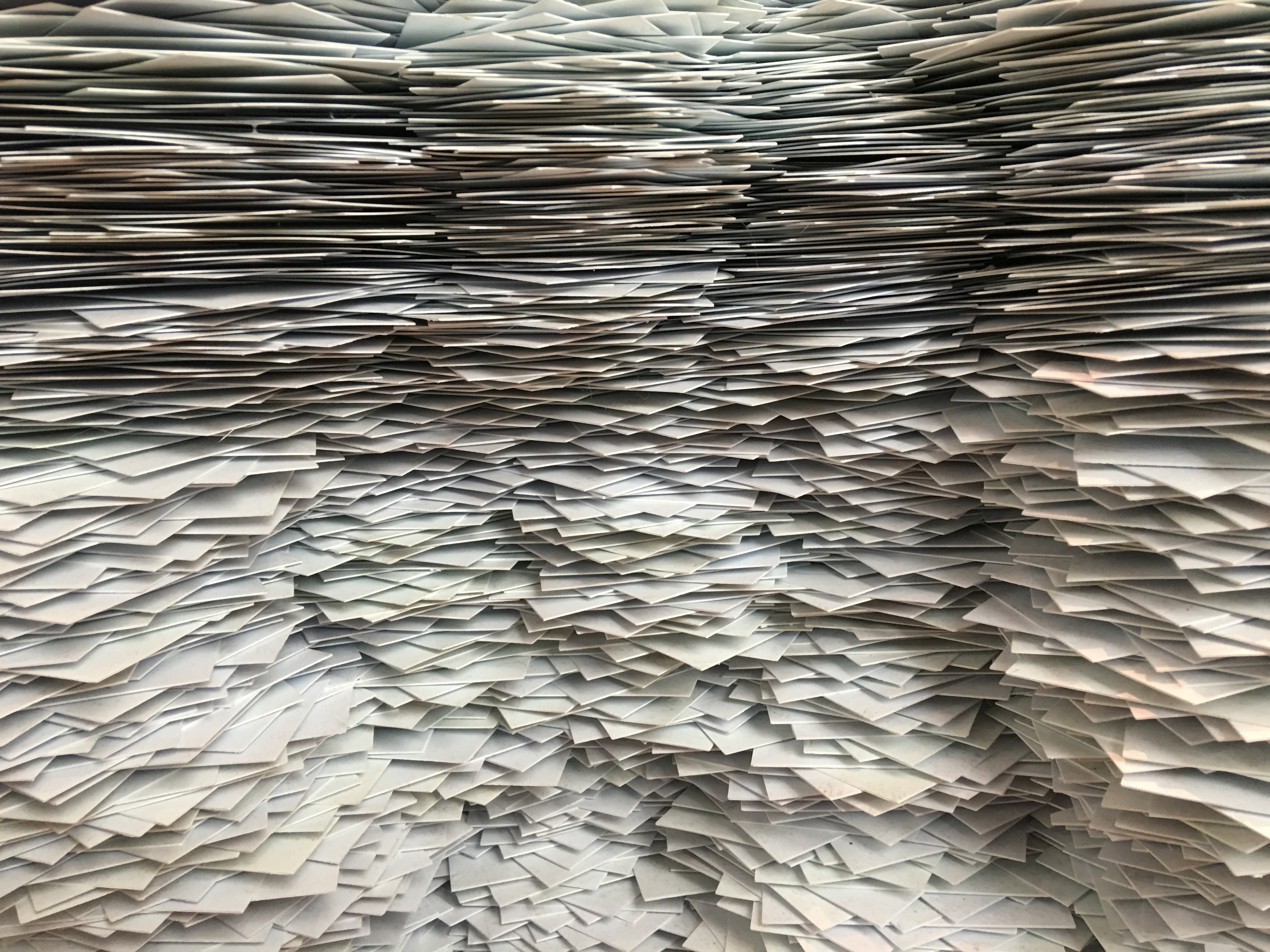 7 News, State Political Reporter, Patrick Lion reported on Sunday night that The Small Business Innovation Research Fund which launched in 2016, called for innovators and small business owners to “collaborate with government departments to develop important service delivery solutions where a viable product, system or process has not previously been available,” then Innovation Minister Leanne Enoch said.

7 News discovered most taxpayer grants from the fund were sent to businesses interstate, including some with head offices based as far away as Europe with some businesses having over 700 employees. The project was reported to be overseen by Advance Queensland; a job creation strategy implemented by Premier Annastacia Palaszczuk.

Hopeful grant recipients who attended forums about applying for the funding were reassured the funding was weighted towards Queensland businesses.

7 News reported that a public servant told the forum: “The aim of it is to support Queensland start-ups, Queensland small businesses but the other key thing with SBIR is having a solution that addresses the challenge.”

While some Queensland businesses did benefit from the grant, it is stories of interstate and international businesses that can hardly be classified as small receiving funding that has left local small business owners angered. Out of the $5 million in the fund, $1.9 million has been allocated over the last three years. $1.03 million of this has been granted to businesses outside Queensland.

Following the Seven News investigation which exposed where the money had been allocated the Innovation Minister intervened, the fund was axed, and a commitment was made to redirect the funds to better support Queensland businesses and create jobs in another project.

The $3.1 million remaining will now be re-diverted as part of the review of the overall Advance Queensland strategy.