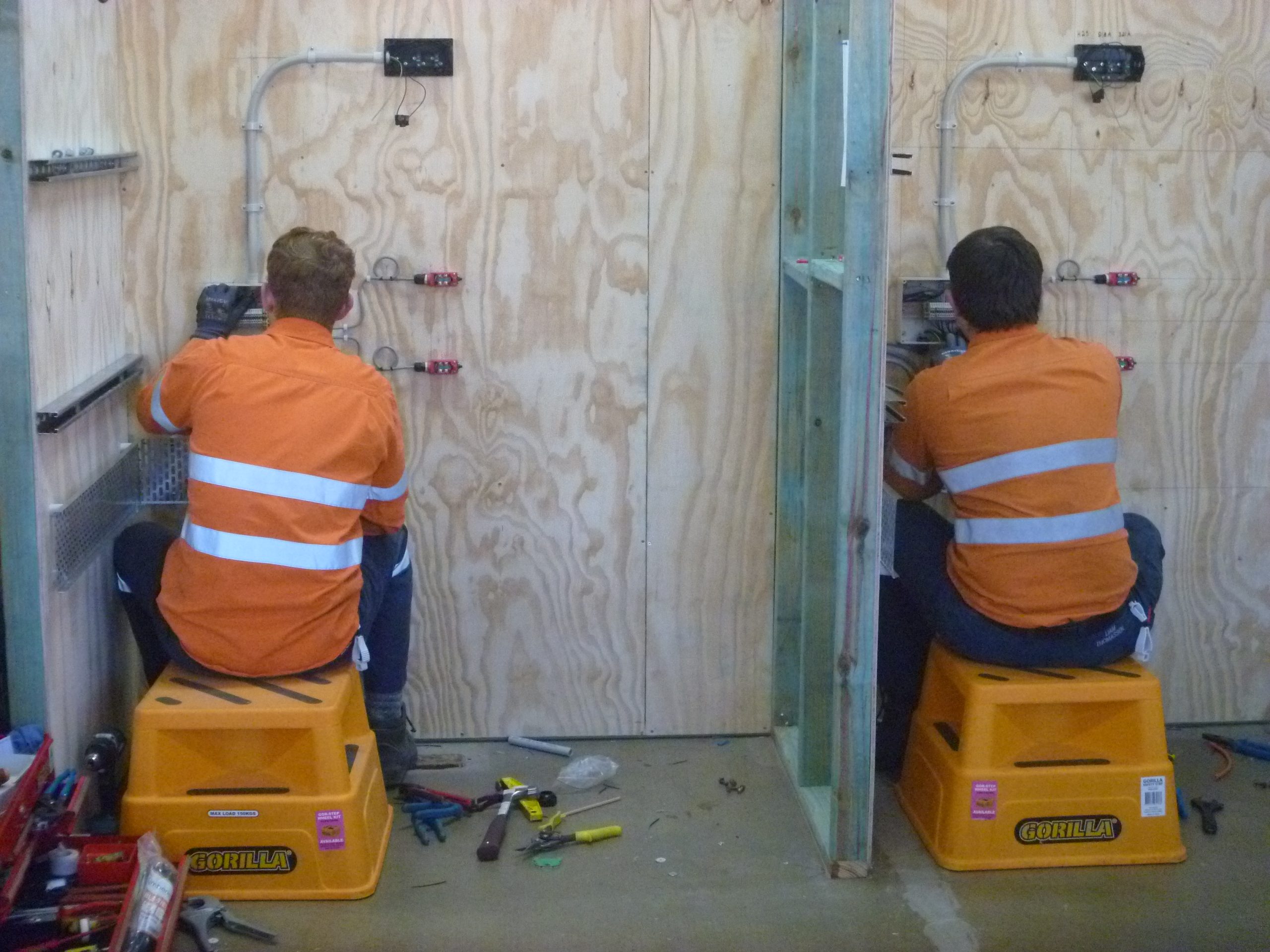 In a great result, Jacob Watson was awarded the gold medal and Liam Thomassen took home the bronze medal in the Electrical Control category.

Jacob said he would like to thank competition coordinators and BSL mentors “for their support in preparation for the event”.

“Participating in the competition and being awarded a gold medal means a great deal to me. I’m glad that I could excel in my trade and make my friends, family and workmates proud,” he said.

Liam said competing in his trade at a national level was “an awesome experience”.

“Competing at WorldSkills gave me a feeling of accomplishment. I was able to use all the skills I’d learned throughout my apprenticeship to put in a strong performance,” he said.

The national awards were presented at a virtual ceremony from Perth on 27 October, after COVID travel restrictions meant the competition was held at satellite sites around the country in August.

In the months leading up to the competition, Jacob and Liam undertook regular training, led by BSL tradespeople with a desire to give back by mentoring apprentices, and an intense two-week training block.

During the training a trade mentor tutored Jacob and Liam in setting up wiring diagrams and other tasks they were later tested on in the competition.

BSL General Manager Lesley Bryce congratulated Jacob and Liam, and said the organisation was “thrilled our electrical apprentices have been recognised for their achievements”.

“I also want to acknowledge the team of trainers and tradespeople who supported them in preparation for the WorldSkills Competition,” she said.

BSL Apprentice Coordinator Trevor Loughran, who helped Jacob and Liam prepare for the competition, said the most rewarding part of his role was “watching young adults like Jacob and Liam, who have just left school, transform into world-class trades people”.

“This makes me very proud of all of my apprentices,” he said.

At the time of the competition Jacob and Liam were fourth-year apprentices; they are now both qualified electrical tradespeople. 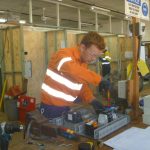 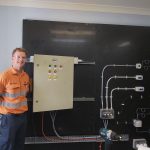