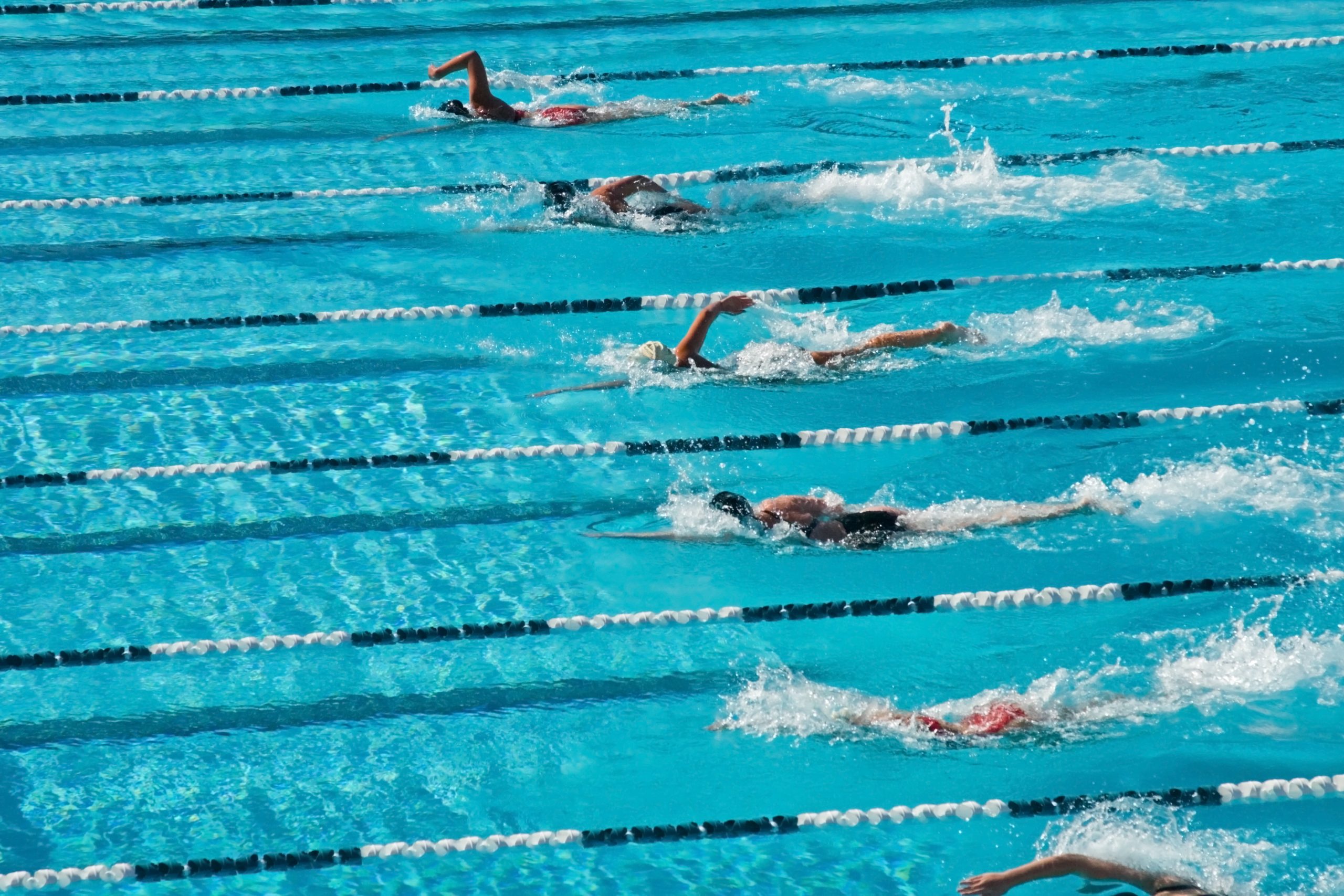 Two young swimmers from Gladstone South Swimming Club have blown away the competition at recent meets, smashing a number of records.

Club President Ryan Chinner said Ella swam at the same fast pace throughout the race, and has “established a record that will be difficult to break for some time to come”.

“This same swim also broke not only the club record for 11 year Girls, but also the Open Girls club record, which at age 11 is a staggering achievement,” he said.

Ella said swimming 1500m was at first a bit nerve racking given the distance.

“But I had trained with my coach Adam Eiseman to work on keeping pace and technique, so during the race I just tried to concentrate on my own pace and not worry about the other swimmers,” she said.

“I also want to make some 12 year old qualifying times for the 2022 December Queensland State Championships.”

The club’s other record breaker came in the form of 8 year old Harley Stokes, who swims in the S6 Division of the Multi Class Swimming Category.

Harley, who only started swimming last season, had fantastic results at the Beef City Meet in Rockhampton at the end of October, establishing four Queensland State Records for 10 and Under Boys in 50 Backstroke, 50 Freestyle, 100 Breaststroke and 100 Freestyle.

“What’s really, really exciting about this is that Harley still has two more years in the same age bracket to improve those times even more,” Ryan said.

“Knowing his determination, it is extremely exciting to look to the future for him; we will all be following him closely.”

Harley said he would really like to go to the Paralympics, “maybe Brisbane 2032”.

“But firstly I’d like to get all the 10 and under records, which means I need to get a bit faster in my butterfly, but I am trying,” he said.

Harley’s coach Beccy Desertiaux said nothing was ever too much trouble for him.

“He wants, and has the drive for swimming,” she said.

“Everything that is set in his squad he wants to do, and he listens to advice and technique so we can always improve his stroke.

“He gives everything a go, and hopefully, in the not-to-distant future he will gain more state records.” 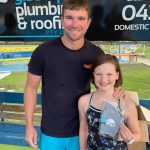 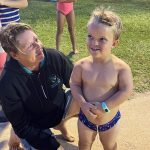