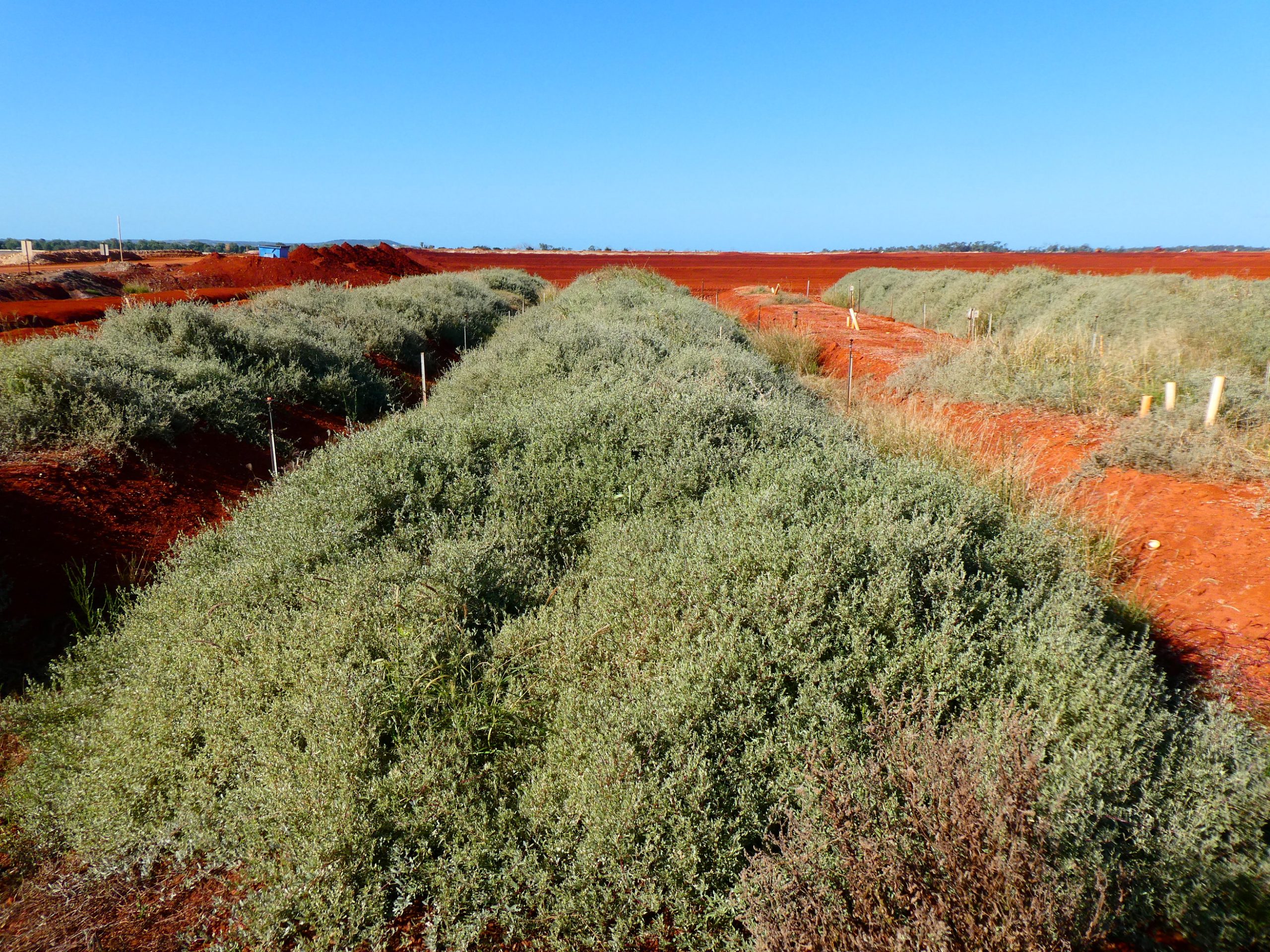 Developed by researchers from The University of Queensland (UQ) Sustainable Minerals Institute, in partnership with Rio Tinto and Queensland Alumina Limited (QAL), the technology is set to pave the way for the future of tailings management.

QAL Environment and Tailings Manager Trent Scherer said the QAL Team was excited to see the eight-year project move into a full-scale trial.

“After years of watching various trials unfold within our daily work environment, it is encouraging for the team to now be able to see the tangible outcomes of UQ’s work unfold,” he said.

Ecological Engineering of Mine Wastes Group Leader Professor Longbin Huang said the technology will be trialed on an operational scale at two red mud sites in Queensland after the team secured new multi-million dollar funding agreements with Rio Tinto and QAL.

“The technology demonstrates how transformative industry-academia partnerships can be,” he said.

“Rio Tinto and QAL have supported the research from proof of concept to large-scale field trials.”

Professor Huang said there are currently more than four billion tonnes of red mud stored in dams around the world and 175 million more tonnes produced each year, with Australia the second largest producer.

“The levels of caustic soda and alkaline mineral within red mud means rehabilitation can be challenging,” he said.

“The use of sea water as an additive can mean the mud has potential to cause damage to surrounding environments if it wasn’t being managed correctly.

“The technology we have developed is game changing in that it involves eco-engineering the mineral and organic constituents of the red mud into material that is more hospitable to plant life.

“It is a more sustainable and cost-effective way of managing red mud compared to traditional methods, which require companies to excavate and transport metres of topsoil from other locations to cover thousands of hectares of waste.”

The partnership between QAL, Rio Tinto and UQ is in addition to the five-year strategy.

“QAL is committed to minimising our environmental footprint through our 5-YES Program, and the funding and resources provided to this project are further steps in that journey,” Mr Scherer said.