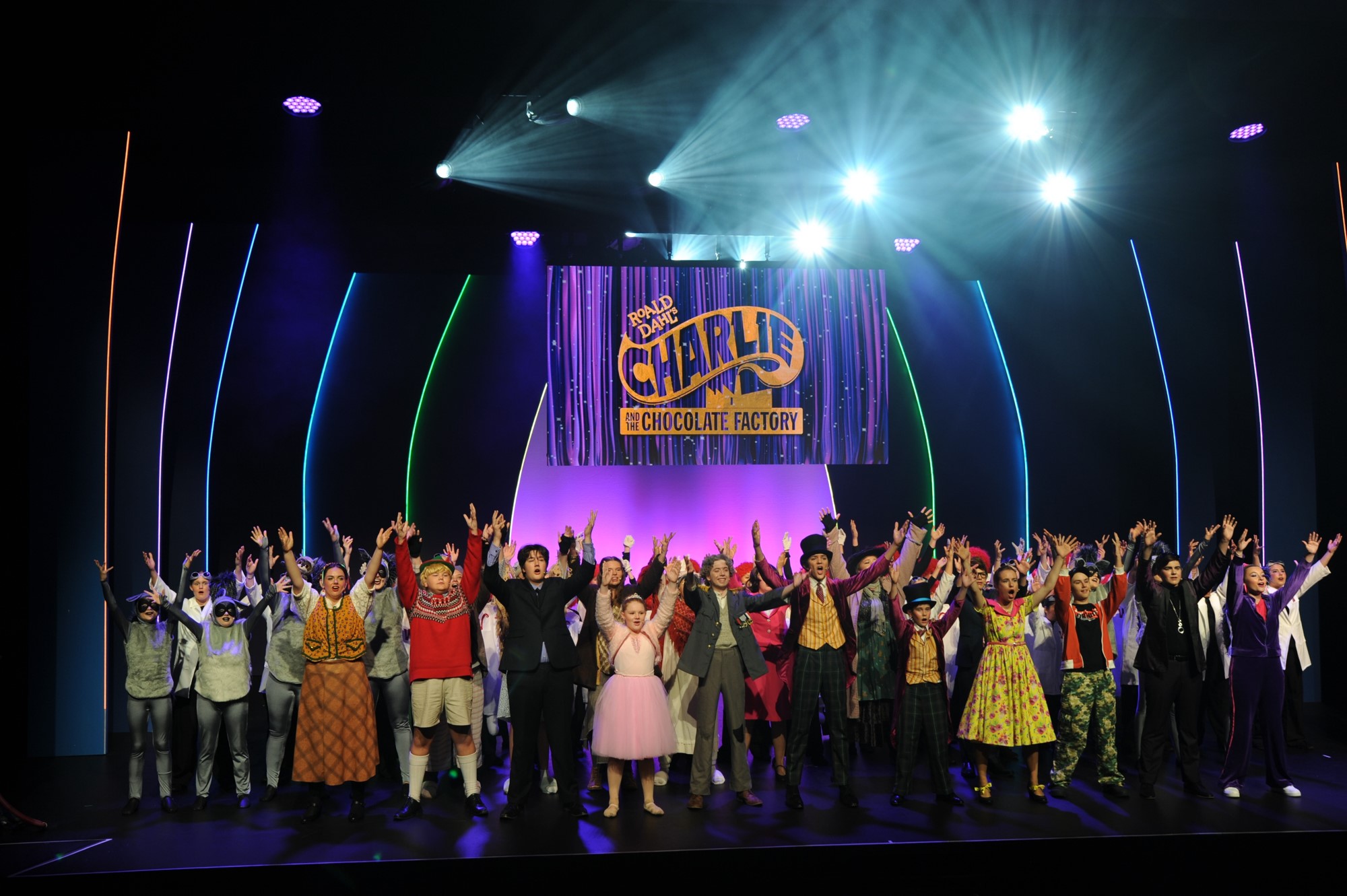 The Combined Schools Musical was pure imagination and had to be seen to be believed.

Creating a musical during a global pandemic wasn’t easy, said Director Josh Kearney, but that didn’t stop the show from selling out over two weekends.

“The support of the Gladstone community keeps these productions happening. All the cast, crew and creatives thank everyone who came and saw the show,” he said.

The constrictions of operating in an environment with weeks of lockdowns, social distancing and mask-wearing still didn’t stop the success of the musical, with certain roles even requiring understudies.

As can be expected, the nerves were at a peak on the first night, but the excitement of having a full house overruled any sort of stage-fright.

“There was such a buzz backstage. Once that curtain went up the nerves disappeared.”

Josh says that the current plans suggest we might be seeing the next Combined Schools Musical in 2024, though that is still to be confirmed.

“Whenever it ends up happening, I’m sure it will be bigger and better. The talent of local primary and secondary kids in Gladstone just keeps getting better and that always makes it so hard for the creatives to pick the cast for these shows.

“Everyone has been amazing stepping up to ensure the second weekend of shows were just as spectacular as opening weekend. Charlie and the Chocolate Factory is a classic story and audiences have loved seeing it come to life on the GECC stage.”

Unfortunately though, everything good has to come to and end.

“Everyone involved in the musical is sad to see it all finished, but we’re definitely looking forward to having a full weekend again.

“Again, a huge thank you to the Gladstone Entertainment and Convention Centre, Gladstone Regional Council and the Gladstone Community for supporting Charlie and the Chocolate Factory in 2022.” 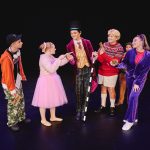 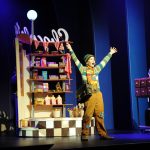