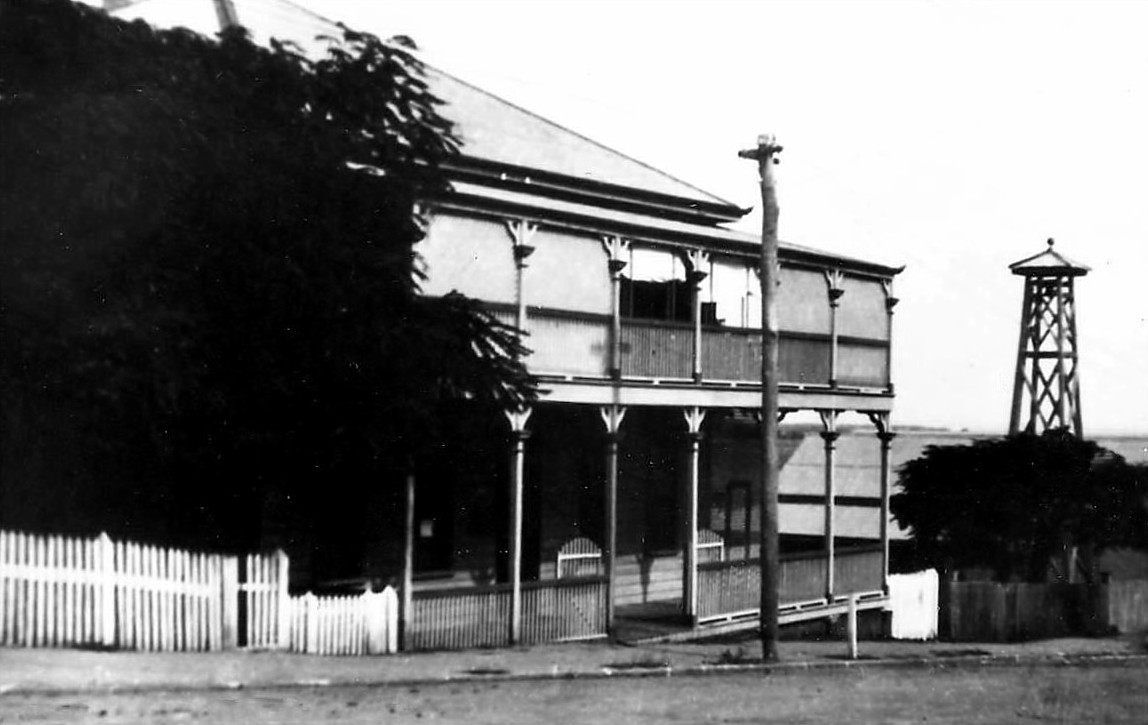 Posted at 05:00h in Lifestyle, Local by Dacia Stewart 0 Comments

The ABC Bank in Goondoon Street. The Australian Stock Bank was trading in Gladstone as early as 1864 and was established by Henry Friend in his own home. Later it became the Australian Banking Company (ABC) and moved to its own premises, first in Oaka Lane and then into Goondoon Street just down the hill from where the Observer offices were first built. This bank moved around quite a bit after this, but this particular building became Wentworth Private Hotel by the 1930’s. Later it was known as Wentworth Flats and later still as Florida Flats. 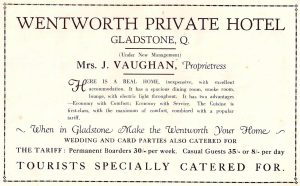