The Notion Of Sacrifice, As Told By William Debois 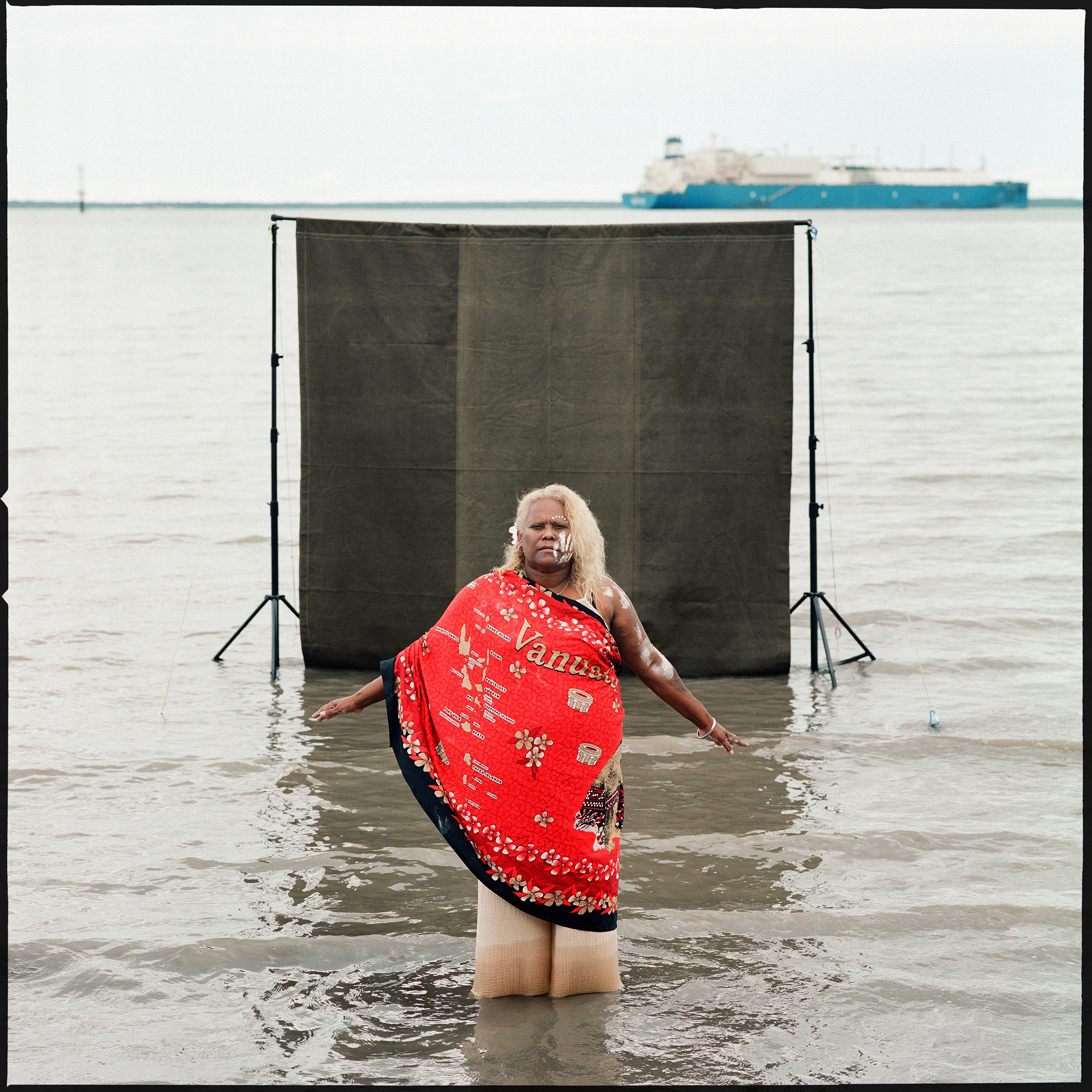 28 Jul The Notion Of Sacrifice, As Told By William Debois

William Debois is a Gladstone-based photographer, and his upcoming exhibition, ‘Sacrifice’ is a thoughtful testament to the universal yet personal nature of sacrifice.

Sacrifice launched at the Gladstone Regional Art Gallery & Museum on July 27, though the creation of this project has been in place since early last year.

“I did a road trip from Melbourne to Gladstone at the start of 2021, specifically for this project. Therefore, a lot of the portraits were taken in regional towns in Victoria, New South Wales and Queensland. There’s also a few faces from Gladstone,” said William.

In the spirit of democracy, William has ensured to represent a wide variety of people, all who have different stories and individual meanings of sacrifice.

“Overall, it doesn’t single-out a region or socio-economic group. I tried to stay true to the notion that sacrifice is pretty much universal, though there are a few themes that unite stories across regions, such as the connections between, faith, sacrifice and volunteering, naturally.”

After the beginning of his portrait-capturing road trip, William said it became clear very quickly that he could include nearly anyone in the project.

“I started by contacting people I thought would have something to say about sacrifice due to their profession or life story. I occasionally had to be a bit persistent in encouraging some people to take part, but overall, it was a case of following recommendations or walking up to people and explaining what I was trying to do. Often, one portrait subject would put me in touch with another, but simply talking to people out of the blue wherever I went helped to keep the project democratic.”

Sacrifice was photographed entirely on film, in mostly black and white. William developed the negatives in motel rooms, campsite bathrooms, or anywhere that he could.

“Using film was a conscious choice, and allowed imperfections to seep into the images. It lead to some of the portraits looking grainy, rough, or not overly sharp. I guess this adds an element of authenticity to these portraits, but since I photograph all my commercial work digitally, there is an element of discomfort associated with that way of working. I guess I sacrificed technical control for authenticity.”

Sacrifice will be on show at the GRAGM until September 17. For more information, go to https://williamdebois.photo/coming-up-sacrifice-at-gragm. 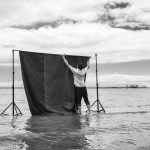 William Debois setting up for ‘Sacrifice’ at Barney Point 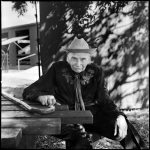