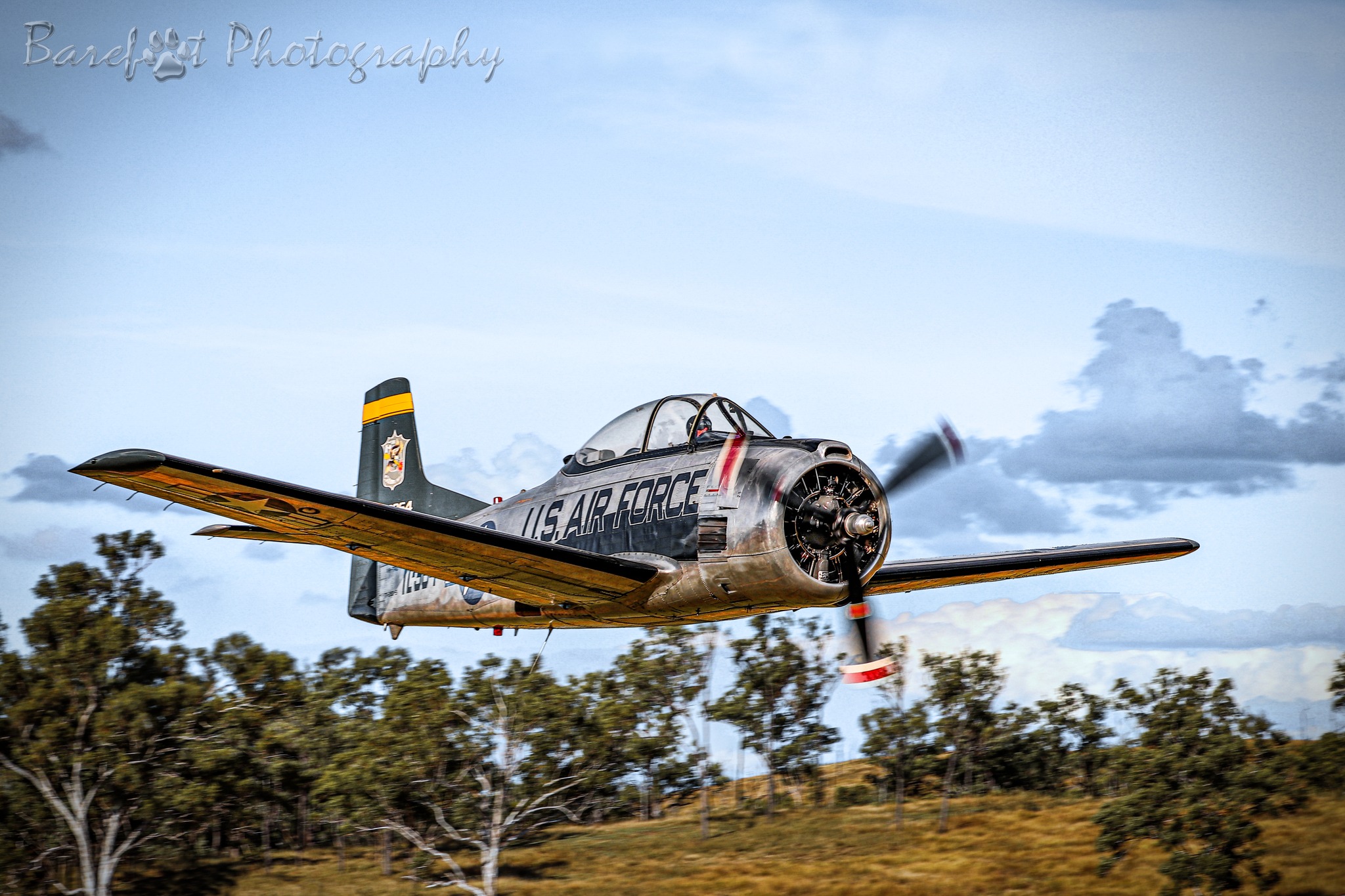 The air-show, which has not been operational since 2017, has returned to Raglan with record numbers.

The show has been a unique and hugely popular event since 1989, operating through the Creed family property, The Old Station. This year’s event saw huge record numbers, with 12,225 visitors, compared to 8000 attendees in 2017.The show welcomes planes from all  over Australia and the world.

The headlines of the event this year were the Paul Bennet Airshow and Matt Hall racing, who are both internationally recognised. Helen Creed, one of the main organisers for the event, said that they hosted an enormous variety of aircrafts over the weekend.

“210 aircraft were onsite for the weekend including warbirds, aerobatic, GA and RAA aircraft. We had such a huge variety fly in for the weekend,” said Helen.

Carolyn Dunstan, the other main organiser for the event said that while the pandemic unfortunately stopped the plan for their 2020 show, the show this year was a huge success, with record attendance and over 500 camp sites. In the future, the show will operate on a two-yearly basis.

As well as hundreds of planes, the show also hosted a Truck Show, Car Show, Motorbike Show, Market Stalls, Food Vendors, and Live Music entertainment. The next show is scheduled for 2024, and will be held on the fourth weekend in May. For more information about the show and upcoming events, go to https://oldstationflyin.com or @oldstationflyin on Facebook. 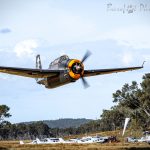 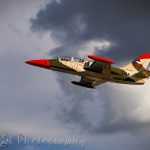 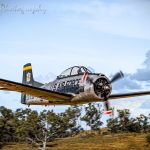