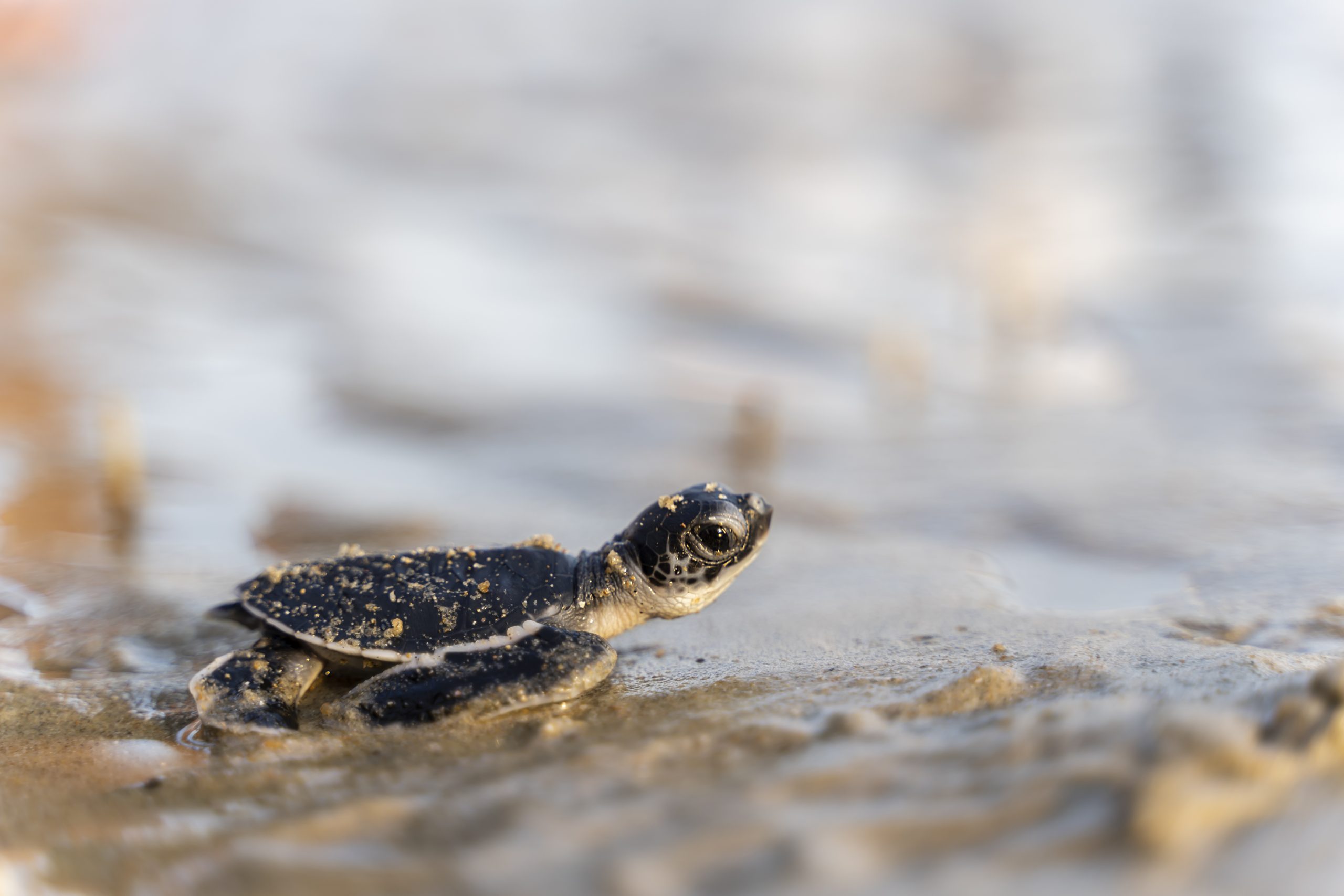 Turtle nesting seems to be increasing on our CQ beaches.

Ian Anderson is a Gladstone local doing his part for environmental conservation.

Ian was the recent team leader of the QLD Turtle Conservation Project on Wild Duck Island and also runs a volunteer group, Team Turtle CQ, which monitors turtle nests and hatchlings on the CQ coast.

Ian and three other volunteers recently spent two weeks on Wild Duck Island in December, monitoring the nests of Flatback turtles. The team then returned eight weeks later when the nests were due to hatch to record some data.

“We monitor the hatch rate of the nests. At the same time, we take measurements of the hatchlings and turtles, tagging the adults if they haven’t already been tagged.” Ian said.

This year over 4’500 hatchlings were recorded!

“We even had one nest that hatched on Australia Day right in front of the Tannum Sands Surf Club!” Ian said.

There’s plenty the public can do to protect turtle nests and hatchlings. Particularly on Lilly’s Beach where there is vehicle access, it’s important for drivers to stay off the dunes, being aware that there could be turtle traffic and not interfering with the nest.