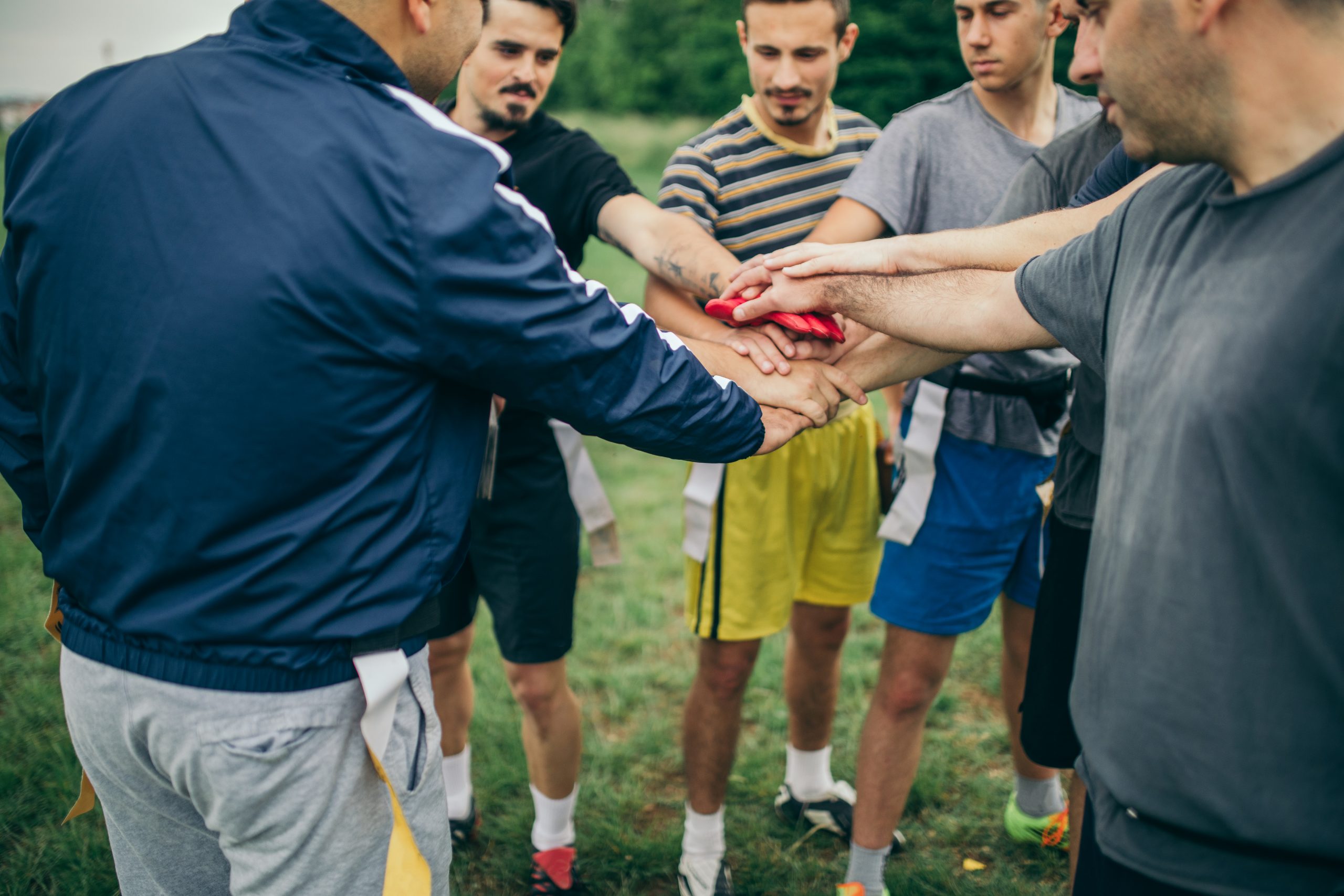 After a very successful season last year, with all Division One Grand Finals proving close, the new Gladstone Touch season is again shaping up to be a close affair.

Kicking off in early February, it is difficult to predict who may be premiers in each division.

MHPS Steelers are expected to start favourites in the Mixed Division One Competition, with the experience and class of Chelsea Baker being a stabilising force.

Patrick’s Jewellers are expected to come into contention, with Camels predicted to be the big improvers and strongly tipped to make the Grand Final.

In Women’s Division One Competition SportsPower Gladstone will set the pace, with the youthful teams of Diamonds and Aces likely to put up some strong resistance.

In the Men’s Division One Competition, Rebels will be hard to beat, but there will be strong competition from last season’s runners up, Oaka Construction, and perennial powerhouse MHPS Steelers.

Team nominations for the 2022 Gladstone Touch season are now open.

Information and registration links can be found on the Gladstone Touch Association Inc Facebook Page.