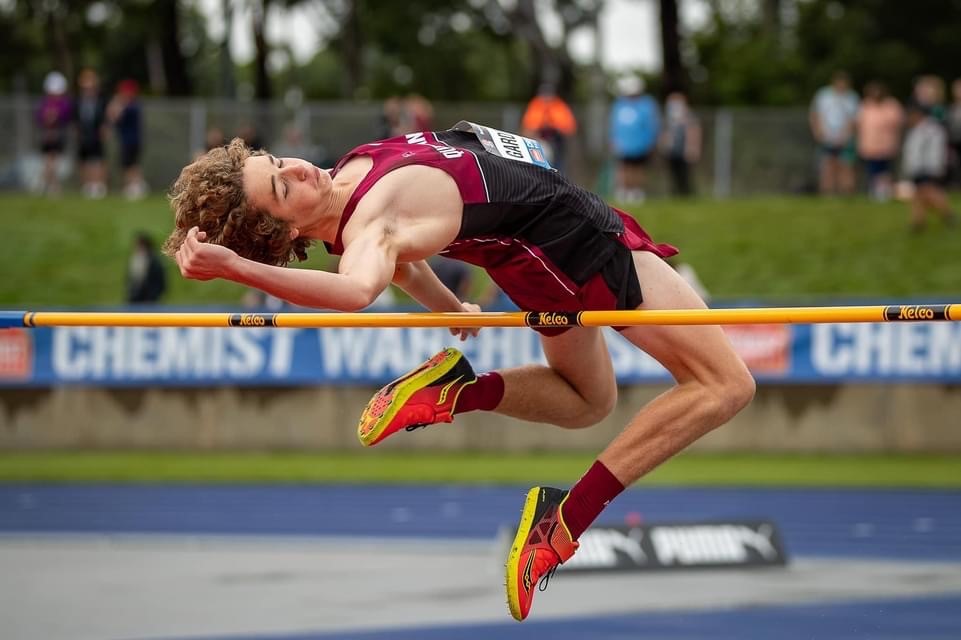 The pair will attend the U15’s National Camp this October on the Gold Coast.

Milly and Dylan of the Gladstone Athletics Club have both been selected as two of only twelve people from Queensland for their amazing efforts and determination in their events of Race Walking and Combined Events, respectively.

Milly’s Race Walking journey began four years ago, when her father Peter (who is a qualified athletics coach and official) suggested she try it out for fun on holidays.

“Milly really enjoyed the event, and once we met long-term coach Shane Pearson, we started going to Brisbane more often to train and race with his walking group,” said Peter.

“This will be the first long-term camp for Milly- she did attend a state camping in 2021 after making the Little Athletics State team. As a dad, I really enjoy the time we spend together helping her to achieve her dream; although as she gets faster and I get older, I may need to invest in a bike to keep up.”

Dylan has been a member of Gladstone Athletics Club since his family’s move from Melbourne in December 2020. Combined Events consists of the Pentathlon and Heptathlon. The Heptathlon, which is seven events over two days: 100m Hurdles, Shot Put, High Jump, 200m Sprint, Long Jump, Javelin and the 1500m. At the Australian Championships in February, Dylan came third in the U15 Heptathlon.

“Because we live regionally, there are minimal training and professional coaching opportunities. The National Camp will give the opportunity to be trained by elite coaches and the chance to meet and be mentored by elite athletes. This will also be a chance for Dylan to meet up with the other athletes from around Australia and build on these friendships,” said Dylan’s mother, Kylie.

The pair will head off to their camp later this year, from the 2nd  to the 5th of October at the Gold Coast Performance, Runway Bay Sport & Leadership Excellence Centre. 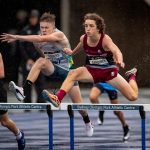 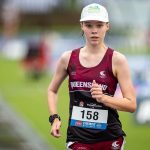 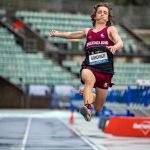 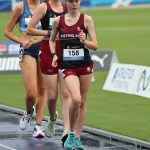 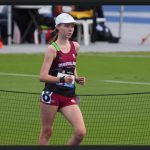 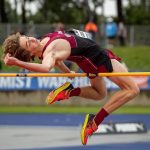