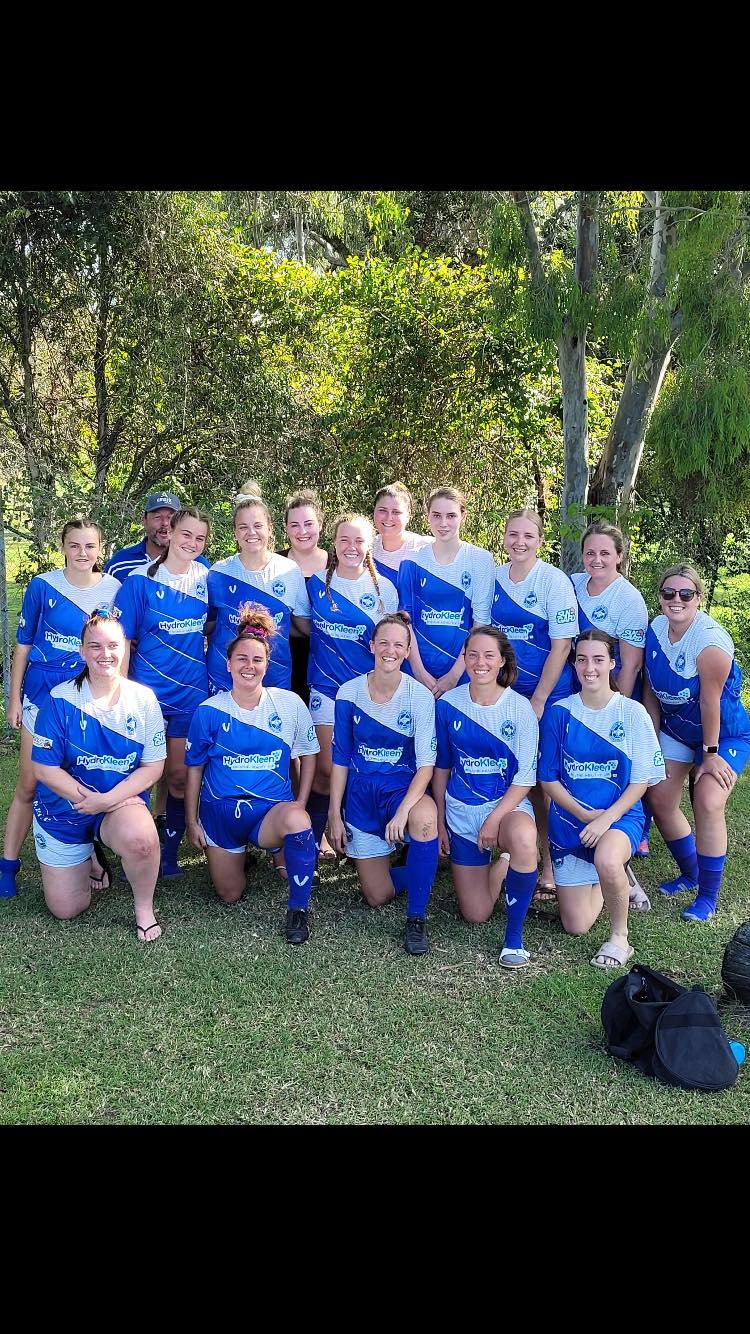 Ben Peardon, the President of Gladstone United FC is creating a new atmosphere at the club that will focus on community, inclusivity and friendship.

“For me, I see the club being more community-based. I want to make the culture at the club not just about coming down and having a kick, I also want it to be about supporting local charities,” said Ben.

“I’d really like to take the approach that other local groups have; that anyone is welcome to come down and meet new people. Obviously it’s good for fitness and some people are very competitive, but I also want to make it about giving back to the community.”

After the club being non-operational for several years, Ben said that he would like to make a comeback that will cater to a wide variety of players.

“We want to make the atmosphere of the club so that there is something for everyone. We have different divisions so that we can cater for those with different skill sets.”

Julia Blake, the manager of Gladstone United FC’s women’s team, says that the principles of the teams are evident throughout the club.

“I feel so lucky to have met such amazing and inspiring ladies. I love that the men’s and the women’s teams support each other and you can really see the core values of the club are family and a love for the sport,” said Julia.

Ben said that the club is trying to be as inclusive as possible, especially with parents who play for both the men’s and women’s teams.

“We’re really trying to make sure that when we have parents who are both playing for the club, they’re still able to bring their kids down and support each other, so that no one has to miss out.”