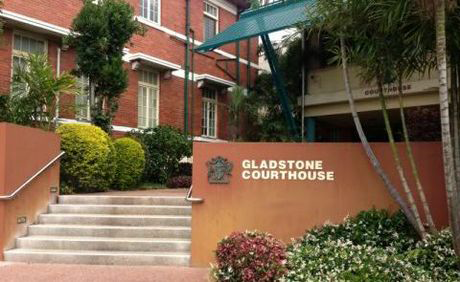 Posted at 19:09h in News, Top Stories by Karina 0 Comments

Detectives have charged a man with murder following an investigation into the suspicious death of a 23-year-old man in Gladstone overnight.

It will be alleged at 6.20pm, police responded to reports a man had sustained a stab wound as a result of an altercation involving two men at an address in Auckland Street.

A 23-year-old South Gladstone man was transported to hospital where he was pronounced deceased.

A 29-year-old West Gladstone man is scheduled to appear in Gladstone Magistrates Court tomorrow charged with murder and an unrelated charge of robbery.