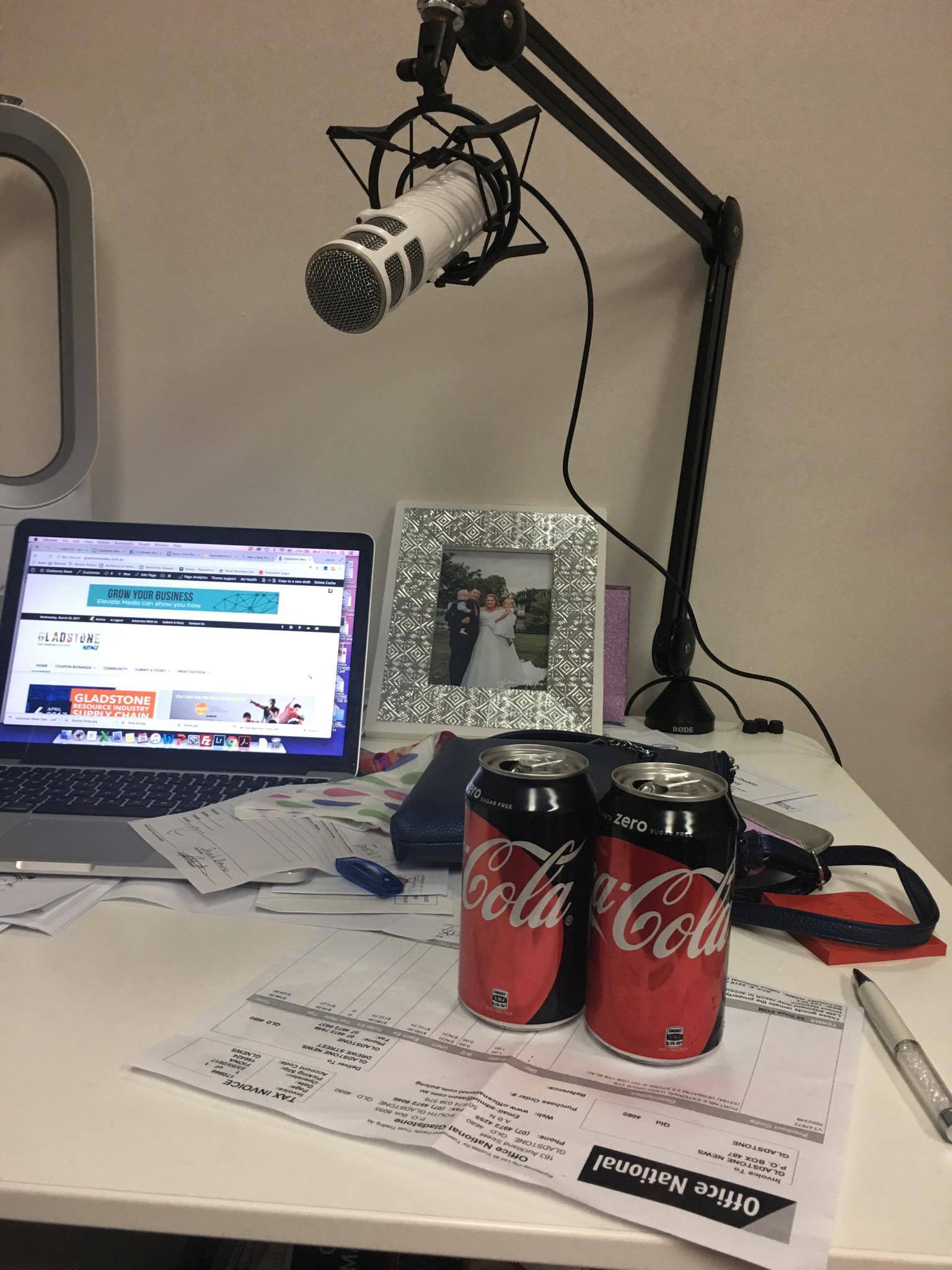 Do you know someone who loves a cold can of coke?

Police are investigating after suspected human waste was found inside cans at a Coca-Cola plant in Ireland, the Belfast Telegraph reports. EWWW

Topless cans arrive at the factory to be filled by Coca-Cola products and sealed before they’re sold around Northern Ireland. The cans in question—believed to have come from Germany—jammed the plant’s machines during the night shift. OH NO THEY DIDN’T!

Apparent human waste in the cans was determined to be the culprit. An unnamed source describes an “absolutely horrible” scene that resulted in the machines being turned off for 15 hours for cleaning. The Guardian specifies the type of human waste found in the cans was feces. STINKY!

Coca-Cola “are sticklers for hygiene, cleanliness, and about contamination.” The drink giant says all the tainted cans were caught and no products available to the public were affected. While the investigation—by both police and Coca-Cola—is ongoing, one rumor is that the human waste came from immigrants attempting to enter the UK in the back of the truck and using the cans as toilets out of desperation. (NEVER DO A POO IN A CAN, NEVER)