Watch out for swooping birds this breeding season 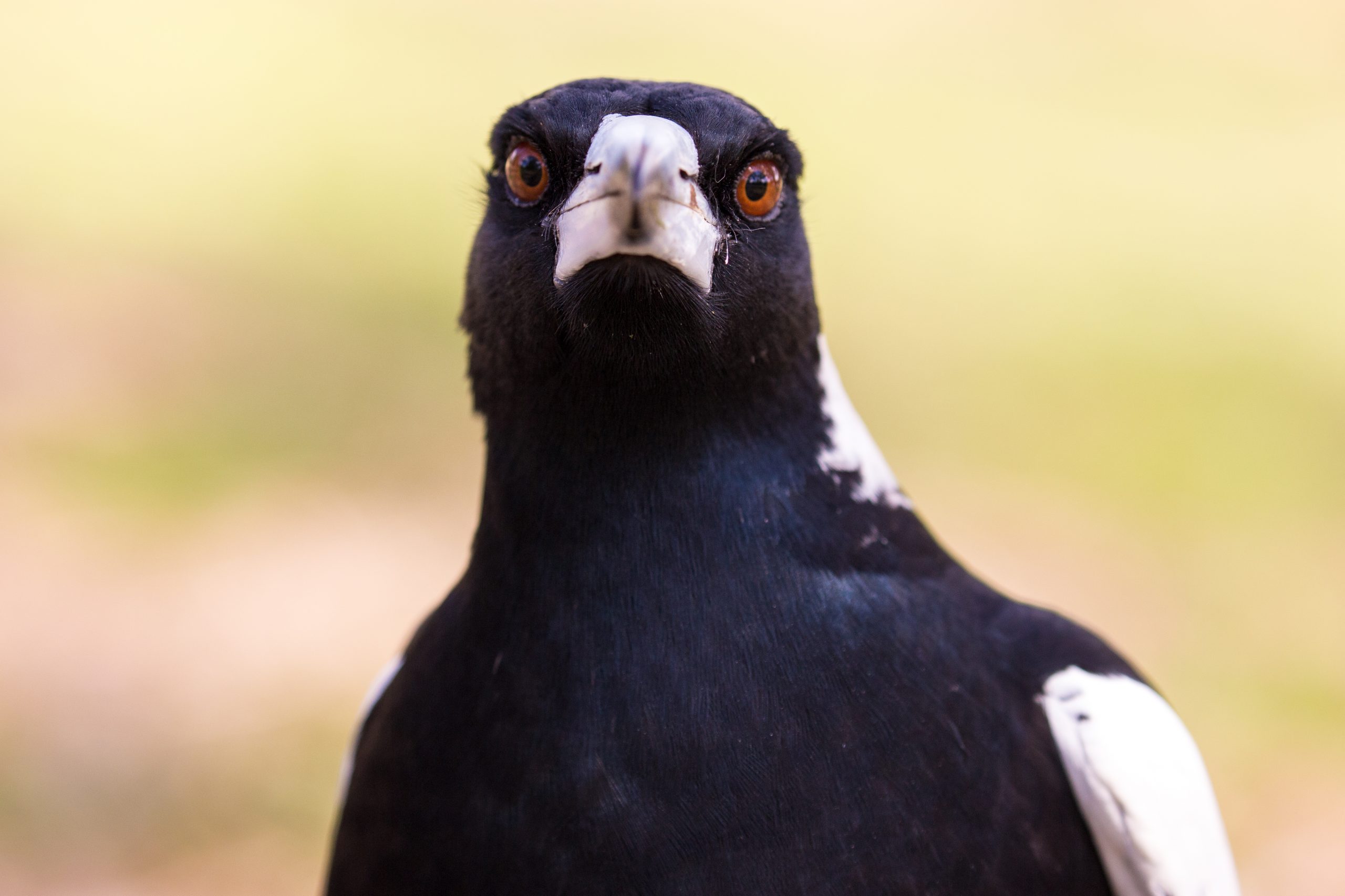 23 Sep Watch out for swooping birds this breeding season

When some species of native birds have eggs or young in the nest they can become protective and may swoop people entering their nesting territory.

The breeding season for most swooping birds is July to November, peaking between August and October.

Native species most commonly known to swoop include magpies, plovers, crows and butcherbirds.

Magpies are well known for attacking people during breeding season, with some male magpies becoming a nuisance, which sometimes results in people being struck, or injured, by the birds.

Most magpies will accept people in their territories, with only a small percent of male magpies acting aggressively in defence of their nest.

This behaviour usually occurs within 100 metres of the tree containing the nest, and only occurs when chicks are present, usually lasting only six to eight weeks.

Research also suggests that most aggressive magpies have previously had negative experiences with people, where stones or sticks have been thrown at them, their chicks or their nests.

It is a serious offence to harm or interfere with native Australian birds as they are protected under the Nature Conservation Act 1992.

Tips to reduce the chances of a magpie attack: