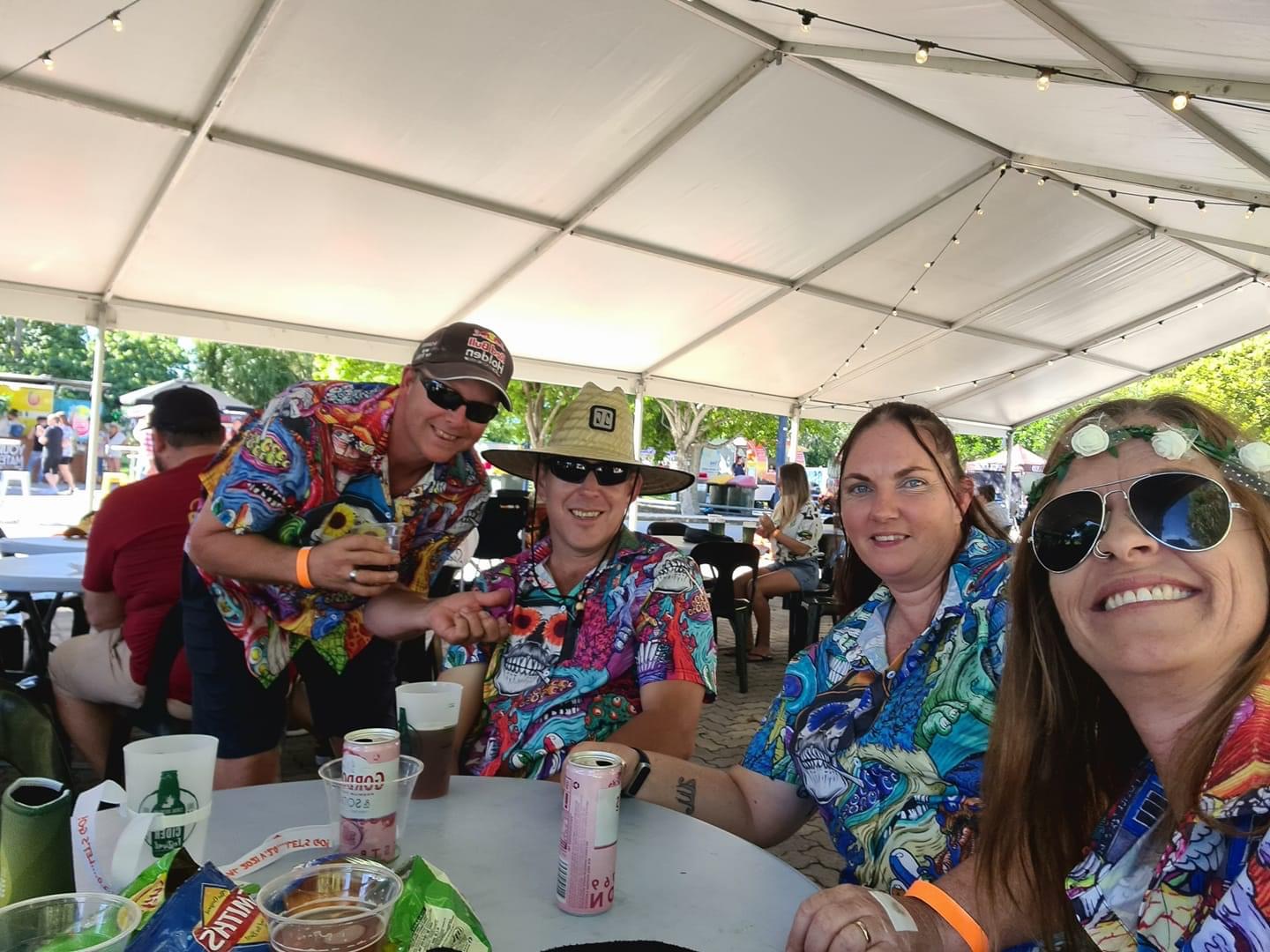 Posted at 06:00h in Community, Local, News, What's on by Dacia Stewart 0 Comments
Over 1200 people flocked to Gladstone Ports Corporation’s Marina Parkland on November 13 for the 2021 CQ Beer + Cider Festival 2.0.
Gladstone Festivals & Events Coordinators Jacqui Betts and Amanda O’Reilly said they had had fantastic feedback from attendees on, not only the event’s new location, but the top-class line-up of entertainment.
“What a fantastic event, with outstanding entertainment, perfect weather, cold brews and an amazing crowd,” they said.
“We couldn’t have asked for a better day!”
The festival’s great new range of bands included Side Hustle from Rockhampton, and Gladstone Region’s B2J with Caitlin Bignall.
Organisers said the most popular drink on the day was Tilly Ginger Beer from Your Mates Brewing Co., in the can and on tap, as well as Blackflag Brewing’s Rage-Juicy Pale Ale.
“A huge thanks to our sponsors, including Grain to Grass Home Brew Supplies Gladstone, ABA LITE, Port City Meats, Hughesey’s Que, Aestec Services, The Club Hotel Gladstone, The Mix and NewPrint Hrg,” Jacqui and Amanda said.
“Without their support the event wouldn’t have been the success that it was.”
The CQ Beer + Cider Festival is run entirely by volunteers, with the proceeds raised going towards keeping the Gladstone Harbour Festival a free, community event.
Photos courtesy of the CQ Beer + Cider Festival Facebook Page. 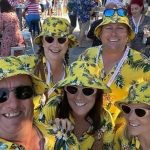 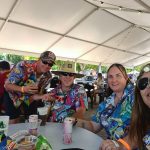 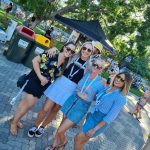 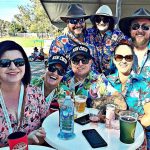 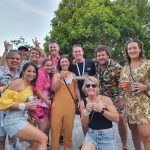 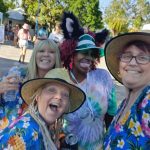 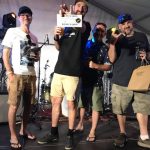 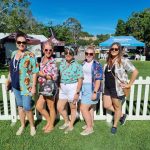 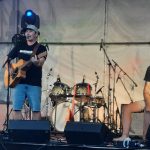 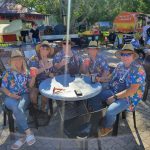 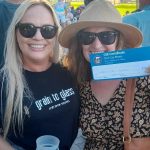 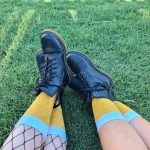 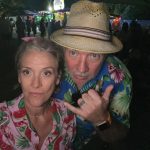 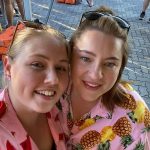 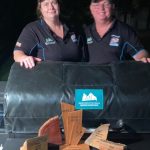 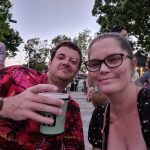