What’s On from November 18 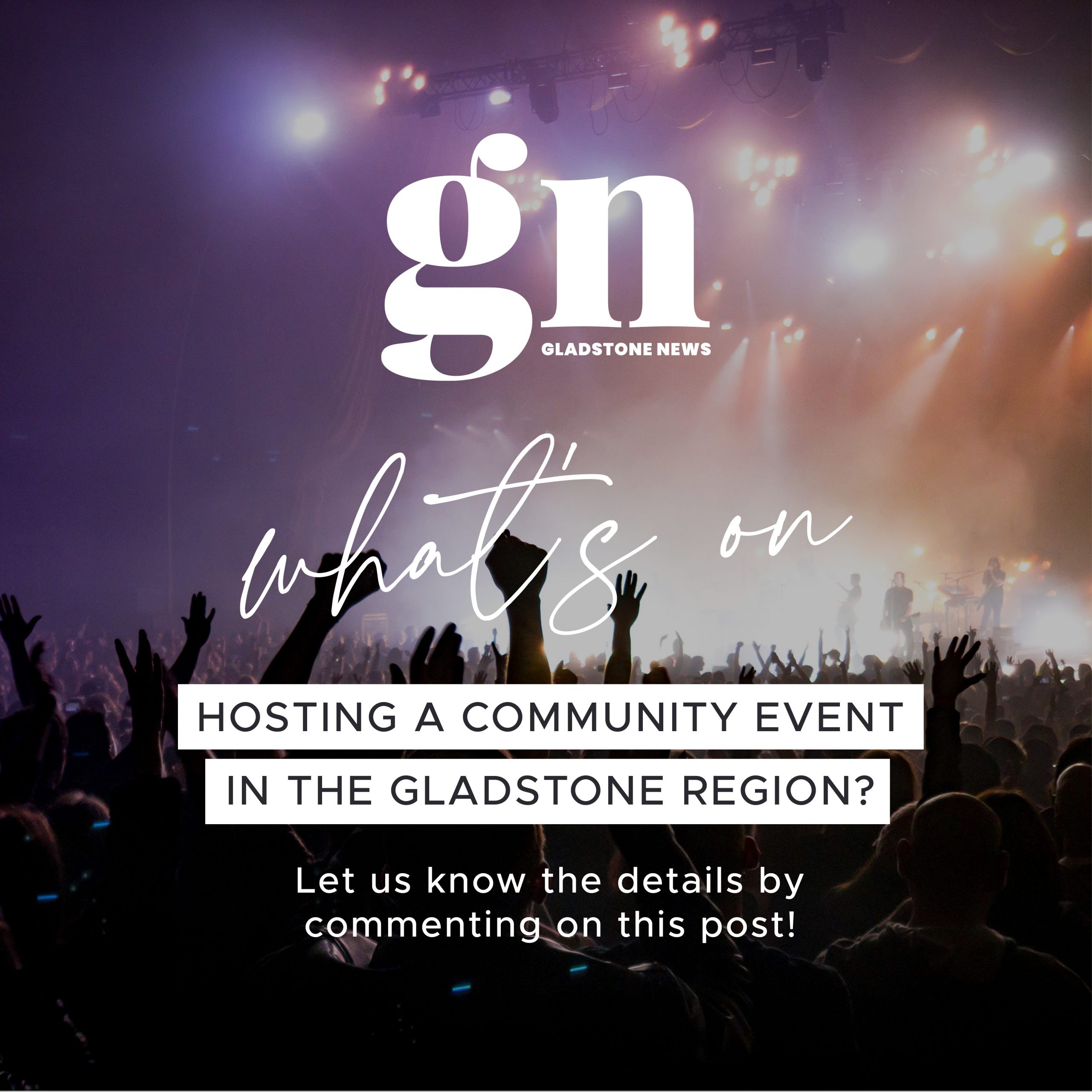 Posted at 06:00h in Community, Local, News, What's on by Dacia Stewart 0 Comments

The Grass Is Greener Backyard Series

Write Santa a letter, or draw him a picture, and he’ll personally reply. Post your letter in the mailboxes on display at your local library. Children can drop off their letter to Santa at the following libraries: Agnes Water Library, Boyne Island Library, Calliope Library, Gladstone City Library, Miriam Vale Library and Mount Larcom Library.

When: Doors open 12noon for a 1pm start

Cost: $1 for adults and 50c for children

Where: The Rocky Glen Hotel Motel

More: Formed in 2003, The Killer Queen Experience has risen from a Local Brisbane based Queen Cover Band to an International Touring Show and is Australia’s most sought-after Tribute Act today. Get your tickets via The Rocky Glen Hotel Motel Facebook Page.

More: Grab a drink or bite to eat from the Clyde Hotel, and sit with the family under a shady tree by the Calliope River. Let the kids ride the famous miniature train, or just peruse the homewares, fresh produce, plants and bric-a-brac for sale.