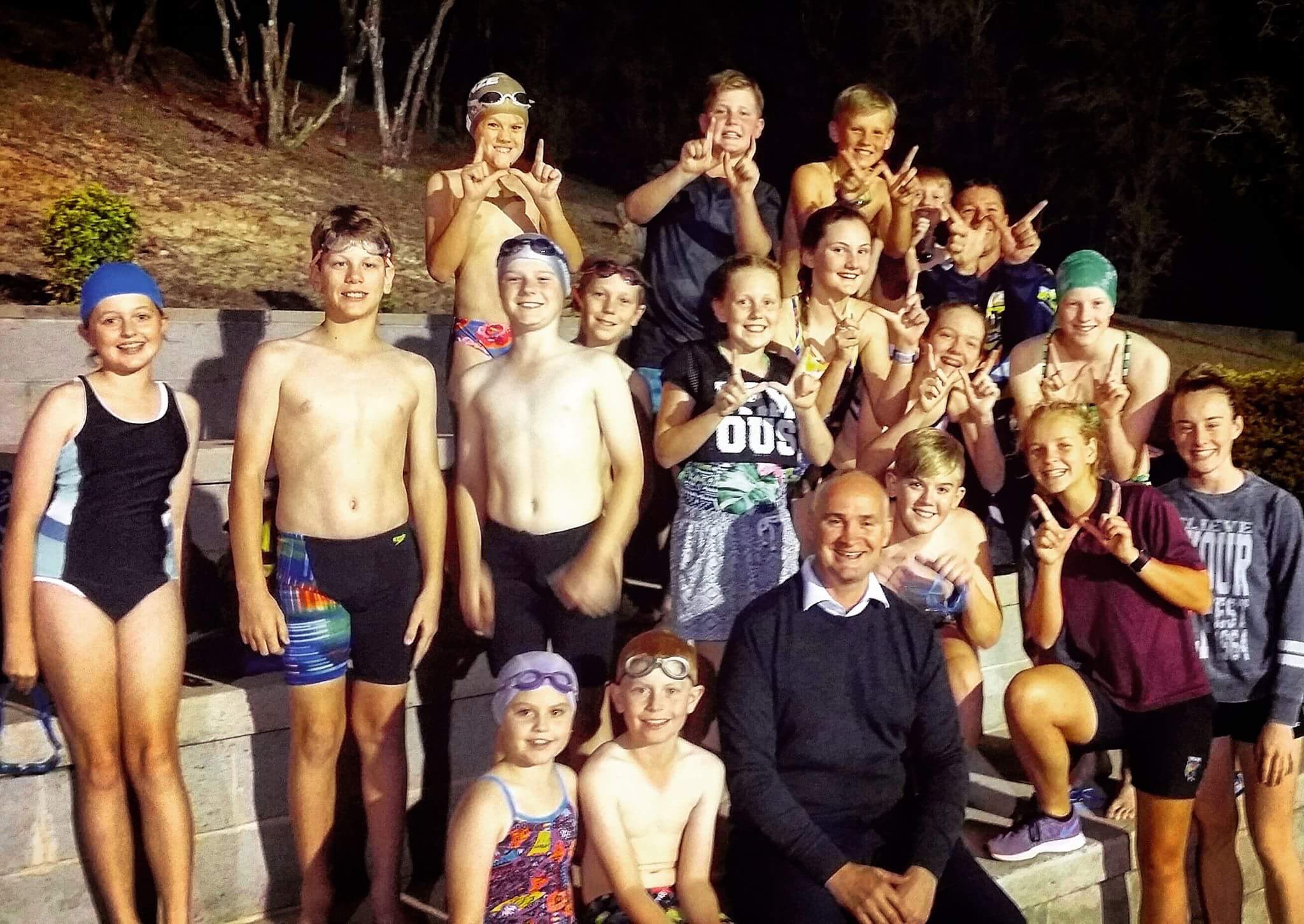 Posted at 20:52h in Local by sales@gladstonenews.com.au 0 Comments

The Westie Waves are jumping for joy and thrilled with excitement of the fantastic announcement made by MP of Gladstone Mr Glenn Butcher at tonight’s club night.

Mr Butcher announced to the club that they had been successful in gaining a fantastic amount of $35,000 from the Gambling Community Benefits Fund.

A spoke person from the committee said “This is extremely exciting and this will fund the upgrade of our canteen and amenities facility.  We are also pleased to announce every single cent will be spent locally. We will employ local trades people and be employing local workers on the facility that is open to the public. It’s a win win.”

The Western Waves-Western Suburbs Waves Swimming Triathlon Club, would like to thank Mr Butcher for his support and effort.