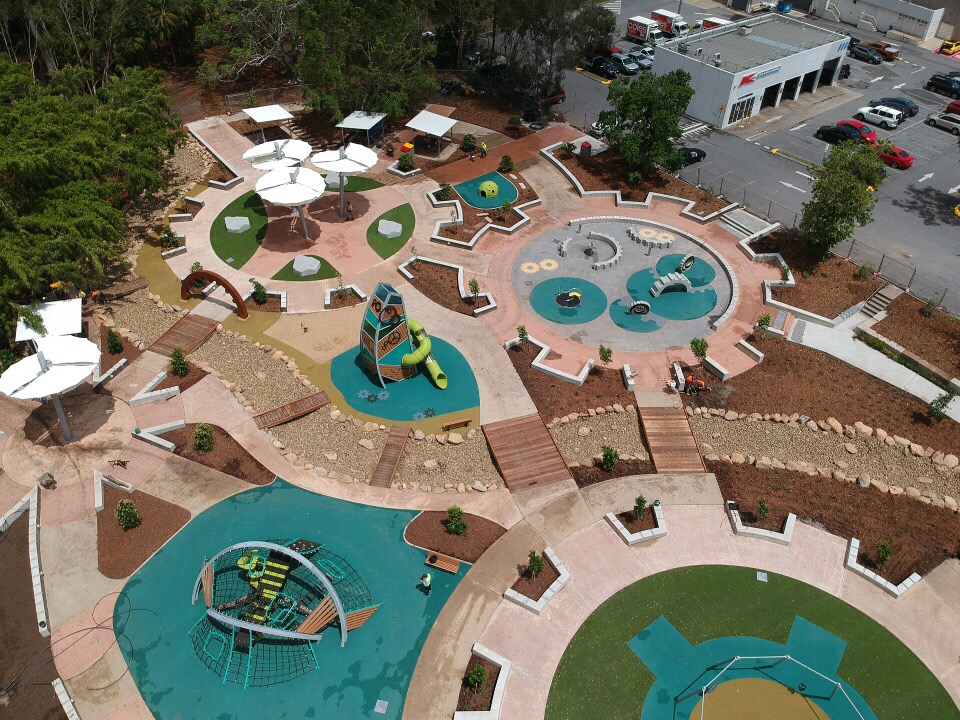 The State Government’s $400 million Works for Queensland program has resulted in an estimated 925 local jobs in Central Queensland in the past year.

Local Government Minister Stirling Hinchliffe said there were many more jobs-supporting maintenance and minor-infrastructure projects in the pipeline for Central Queensland, with a third round of W4Q funding worth $200 million approved to extend the popular program until 2020-21.

“The hugely-popular Works for Queensland (W4Q) program is delivering terrific results for jobs and regional economies throughout Central Queensland,” he said.

“Since kicking off in 2017, councils are reporting that W4Q has already supported 925 jobs in Central Queensland – well in excess of the local government estimated 816 local jobs the program was forecast to generate.

Statewide, local governments are reporting a total 8,442 jobs being supported through W4Q.

Member for Gladstone Glenn Butcher said W4Q’s ability to deliver community-enhancing projects, when they would otherwise have remained undone, was what set the program apart.

“The program contributed more than $3.3 million to All Abilities Lions Park in Gladstone and this fantastic facility is now open for the public to enjoy.”

The second $200 million round of W4Q grants was rolled out in late 2017 with local governments already commencing projects. By way of an election commitment, the Palaszczuk Government has committed to a third $200 million funding round to extend the program until 2020-21.