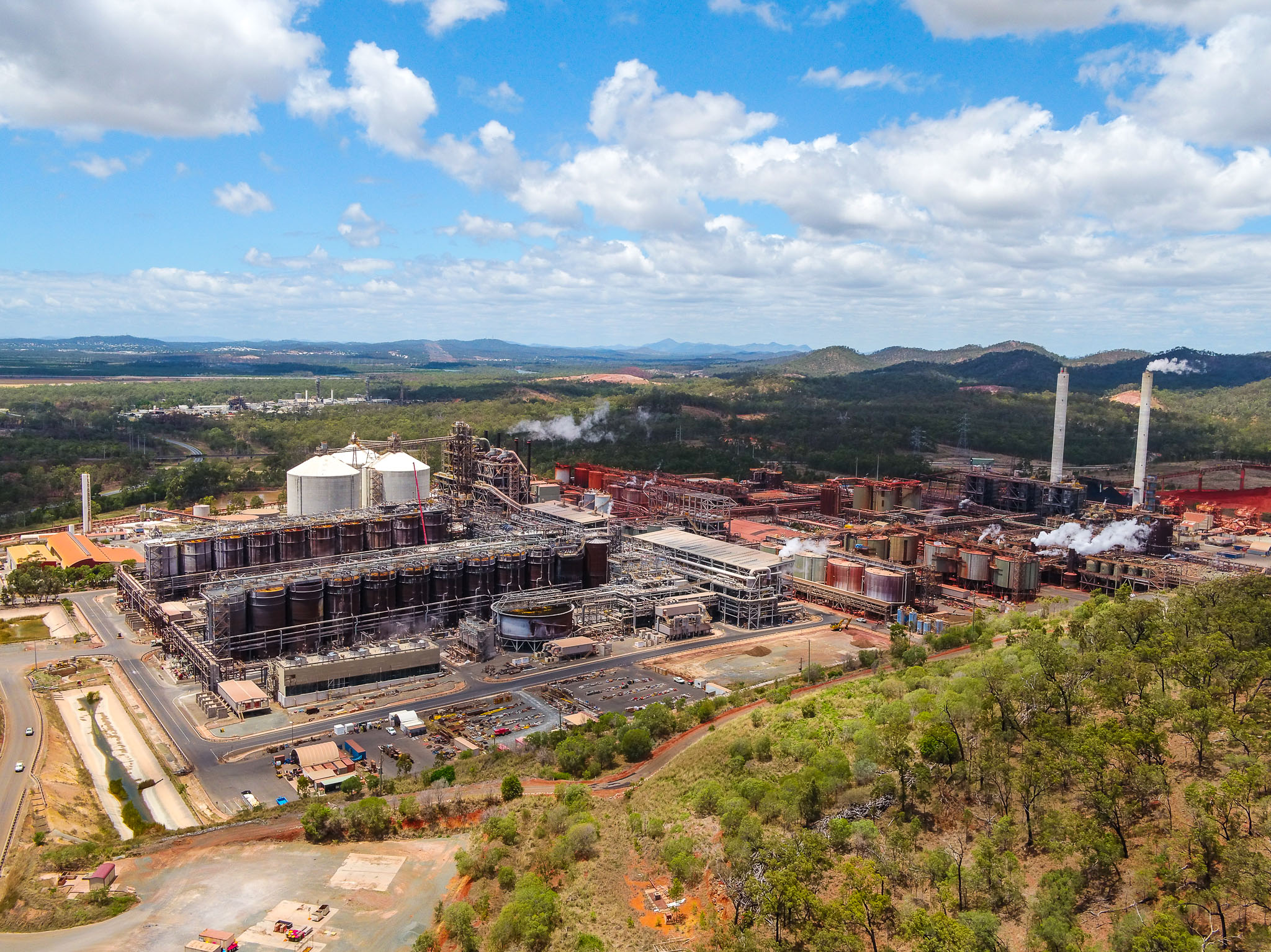 Rio Tinto’s Yarwun alumina refinery has reduced its raw water consumption by 30 per cent over the last five years.

General Manager Mark Gilmore said the achievement is part of the refinery’s ongoing work to operate in a way that is not only safe for employees, contractors and the community, but also better for the environment.

“Our operational teams were able to cut raw water consumption by one third by successfully completing a number of small-scale projects that, when combined, have led to this impressive result,” Mr Gilmore said.

Some of the small projects that led to the reduction in water usage included quickly identifying and fixing leaks, improving the reliability of equipment using water, dropping steam temperatures in the refining process, and recycling condensate from the steam for use as cooling or wash water.

The projects have reduced the use of fresh water and recycled the water generated within the process more effectively, meaning the system is more volume and energy-efficient.

“We’re keenly aware that water is a precious resource not only in our region but across Australia. We will continue to find innovative ways to further reduce our water use with new projects underway to achieve that,” Mr Gilmore said.