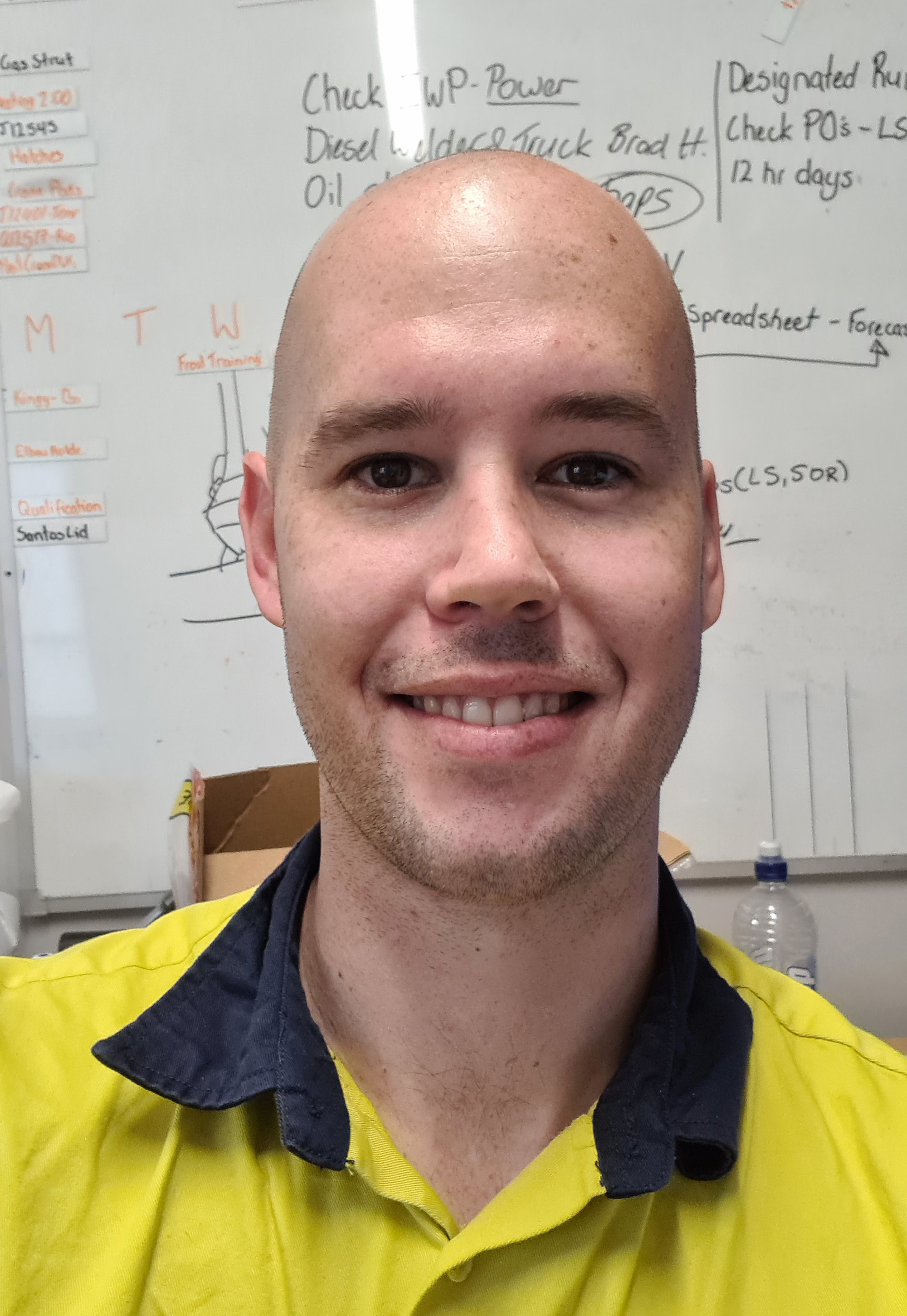 The 29-year-old started work at Xtreme Engineering in December after he was referred by Lecturer Dr Ashfaque Chowdhury.

“Dr Chowdhury contacted me out of the blue to say that Xtreme were looking for someone and I jumped at the chance,” Zac said.

“I was with Bellis Insulation at the time, but this is more centred around mechanical engineering.

“I’ve only been with Xtreme a few weeks but it’s pretty good so far, even though I am still learning the ropes.”

Zac said his role at Xtreme was a project engineering type role, and he had been busy doing estimating for various projects.

His success is even more significant, given the fact that engineering wasn’t his first choice of study with CQU.

“I started in psychology and was studying that on the Gold Coast when I decided it wasn’t for me,” he said.

“Eventually I came back to Gladstone and got some work as a trades assistant in a hydraulics shutdown on Curtis Island and I really liked the technical aspects of that job.”

It wasn’t long after that Zac enrolled in engineering, and he hasn’t looked back.

“I’m in my fourth year now and employed as an undergraduate. I’ve really enjoyed the degree, it’s been great for problem solving and learning how to design things. It definitely gives you the structure to set you up for a job,” he said.

“Part of me wants to be designing things in the future, but I’m still only just experiencing the industry.”

Xtreme Engineering General Manager Scott Harrington said the firm was happy to have Zac on board.

”Zac has been a tremendous pickup for us as he has been able to immediately apply some of his engineering training that he has gained from attending CQUniversity and apply that learning into our own work environment here at Xtreme Engineering,” Mr Harrington said.

Zac advised anyone considering studying engineering at CQU to follow through.

“If you like to know how things work in a deep, problem-solving manner then you should definitely do it,” he said.

“I have found the degree really interesting, solving problems is very rewarding and it’s not all just theory.

“If you’re a problem solver the degree is good to sink your teeth into and challenging at the same time.”