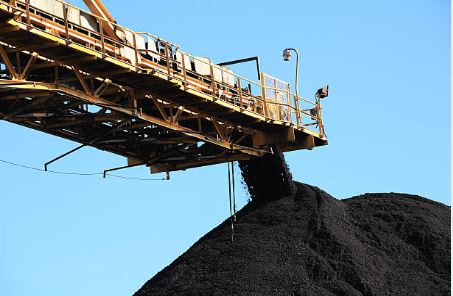 Adani’s controversial Carmichael Coal Mine has received approval on its groundwater management plan today. This gives the green light for Adani’s mega mine to begin construction.

Adani Mining received advice today from the Queensland Government’s Department of Environment and Science that the Groundwater Dependent Ecosystems Management Plan (GDEMP) has been finalised and approved. “The finalisation of the GDEMP and Black-throated Finch Management Plan paves the way for construction to commence on the Carmichael Project and the delivery of much-needed jobs for regional Queenslanders,” Adani Mining CEO Lucas Dow said in a statement released this afternoon. (Thursday 20 June)

Mr Dow said that over the coming days’ preparatory activities such as finalising contracts, mobilising equipment, recruitment and completing inductions will continue. “These preparatory actions will enable us to then start construction activities including fencing, bridge and road upgrades, water management and civil earthworks on the mine site,” Mr Dow said. “The level of construction activity will then steadily increase over the coming weeks,” he added.

Mr Dow announced that the project will deliver 1,500 direct and 6,750 indirect jobs during ramp up and construction, with Rockhampton and Townsville the primary hubs for employment. The Whitsunday, Isaac, Central Highlands, Mackay, Charters Towers and Gladstone regions will also benefit from work packages and employment opportunities.

Mr Dow explained that the plans approval is confirmation that it complies with all regulatory conditions set by the Australian and State Governments, bringing to a close a two-year process of rigorous scientific inquiry, review and approvals. “This includes relevant reviews by Australia’s pre-eminent scientific organisations CSIRO and Geoscience Australia,” Mr Dow added.

“The finalisation of the GDEMP and Black-throated Finch Management Plan paves the way for construction to commence on the Carmichael Project and the delivery of much-needed jobs for regional Queenslanders,” Mr Dow said. “Moving forward, our priority is ensuring the safety of everyone who works on the project and that all construction activity meets the strict environmental requirements we have agreed to meet in our management plans and approvals.”

Mr Dow praised regional Queenslanders for their ongoing support for the project.