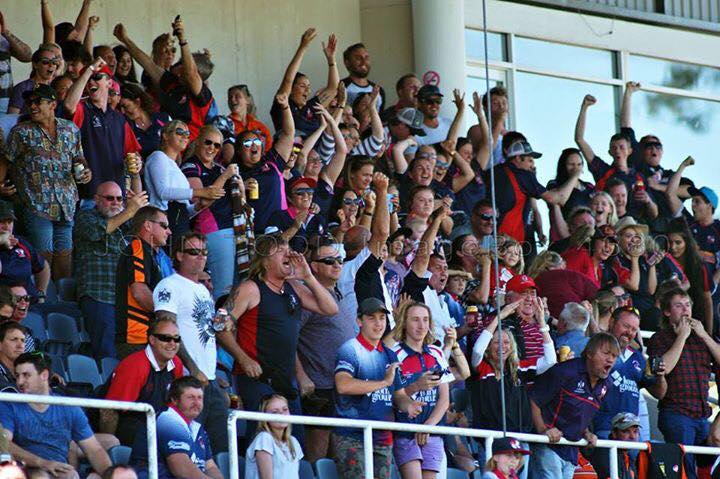 The Calliope Rooster’s hosted their first home game of the season last weekend, playing against the Valley.

The Calliope Rooster were down by 12 – 0 before the second and unfortunately went down 16 – 6 at the end of the buzzer.

Geoffrey Brown Vice President of the Calliope Rooster’s said it was great to see such great support from the local community.

“It was great to be back on our local park with our new facilities, it was a great crowd, it was good to see a good crowd at our local home,” Geoffrey said.

The Rooster’s home ground recently received a renovation with the construction of two new sheds from a $1.1 million sports community grant.

The renovations included plenty of new equipment to keep the kids entertained on game day with indoor basketball, netball, foosball in the sheds.

Geoffrey went on to say that the boys played a good game with a stand out performance from Jarred James.

“Everybody defended well and ran the ball,” Geoffrey said.

If you missed out on seeing the Calliope Rooster’s play their first home game of the season, you catch the next home game 12th of June. 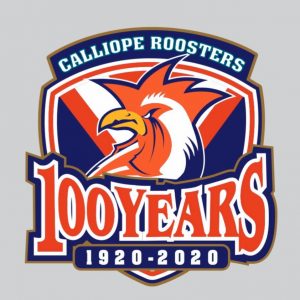