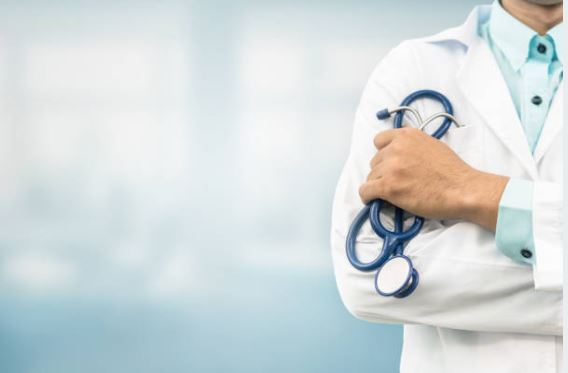 Following yesterday’s breaking news of changes that have removed the areas of Gladstone and Tannum Sands from the Distribution Priority Area for GP’s list, Gladstone News contacted The Department of Health for comment, with a response received late this afternoon. The spokesperson explained that from 1 July 2019, Gladstone and Tannum Sands are non-DPA, this is because these areas have been assessed as receiving adequate GP services for the needs of that population.

Cr Kahn Goodluck told Gladstone News yesterday that a unanimous motion to have this decision reconsidered by the Department of Health had been passed by Gladstone Regional Council councillors. Cr Goodluck said the regions’ removal from the DPA  threatens to make it even harder for local medical centres to recruit GP’s to work in Gladstone and Tannum Sands. Cr Goodluck said the decision had been made using outdated data that had been collected when the city was still feeling the positive effects of the LNG boom.

In a statement issued to Gladstone News by the Department of Health, a spokesperson said that the Department previously used the District of Workforce Shortage (DWS) system as a mechanism to identify and address the maldistribution of the medical workforce in Australia to encourage more equitable distribution of medical services across Australia. It was updated annually and used a simple GP-to-population ratio to determine the DWS status of a location

“The Group was comprised of a broad range of stakeholders and included representation from the Royal Australian College of General Practitioners, the Australian Medical Association, Rural Doctors Association of Australia and the Rural Health Commissioner to ensure GPs’ views were considered The Group concluded at the end of 2018 and provided their recommendations to Government, including the recommendation to replace the DWS with the Distribution Priority Areas (DPA) from 1 July 2019. More information on the DPA model is now available on the Department of Health’s DoctorConnect website (doctorconnect.gov.au) including the factors that are used in determining which locations will be eligible for restricted doctors,” the spokesperson said in the statement.

“The new DPA system takes into consideration the GP services an area receives, demographics and socio-economic factors of patients, providing a more comprehensive picture of the doctor-patient location relationships,” the spokesperson added.

“As with the previous annual update to the DWS, where a location loses DWS/DPA, GPs who have been granted a Section 19AB based on DWS can stay at their existing locations. If a GP’s circumstances change (for example if a GP moves location), their history of services to a community would be considered in future Section 19AB applications,” the spokesperson continued.

“Health will still consider applications from practices that were in a DWS area prior to the change. When assessing these applications, Health will consider evidence an employer commenced employment negotiations while the medical practice was a DWS. Employers do not need to cease negotiating with any doctor due to a change in the DWS/DPA status of the local area. There is no specific timeframe for this provision, however, evidence that negotiations started before the change will be considered by Health. Similarly, if a doctor was engaged under Section 19AB when an area was classified as DWS or DPA and then leaves, the practice can replace them even if the area is no longer DPA,” the statement explained.

Under the MMM (Modified Monash Model) Gladstone-Tannum Sands area is classified as MM 3 and practices in these areas are eligible for incentives under the rural Bulk Billing Incentives and the Workforce Incentive Program.

Gladstone News is committed to updating the community with further information on this developing story as it comes to hand.