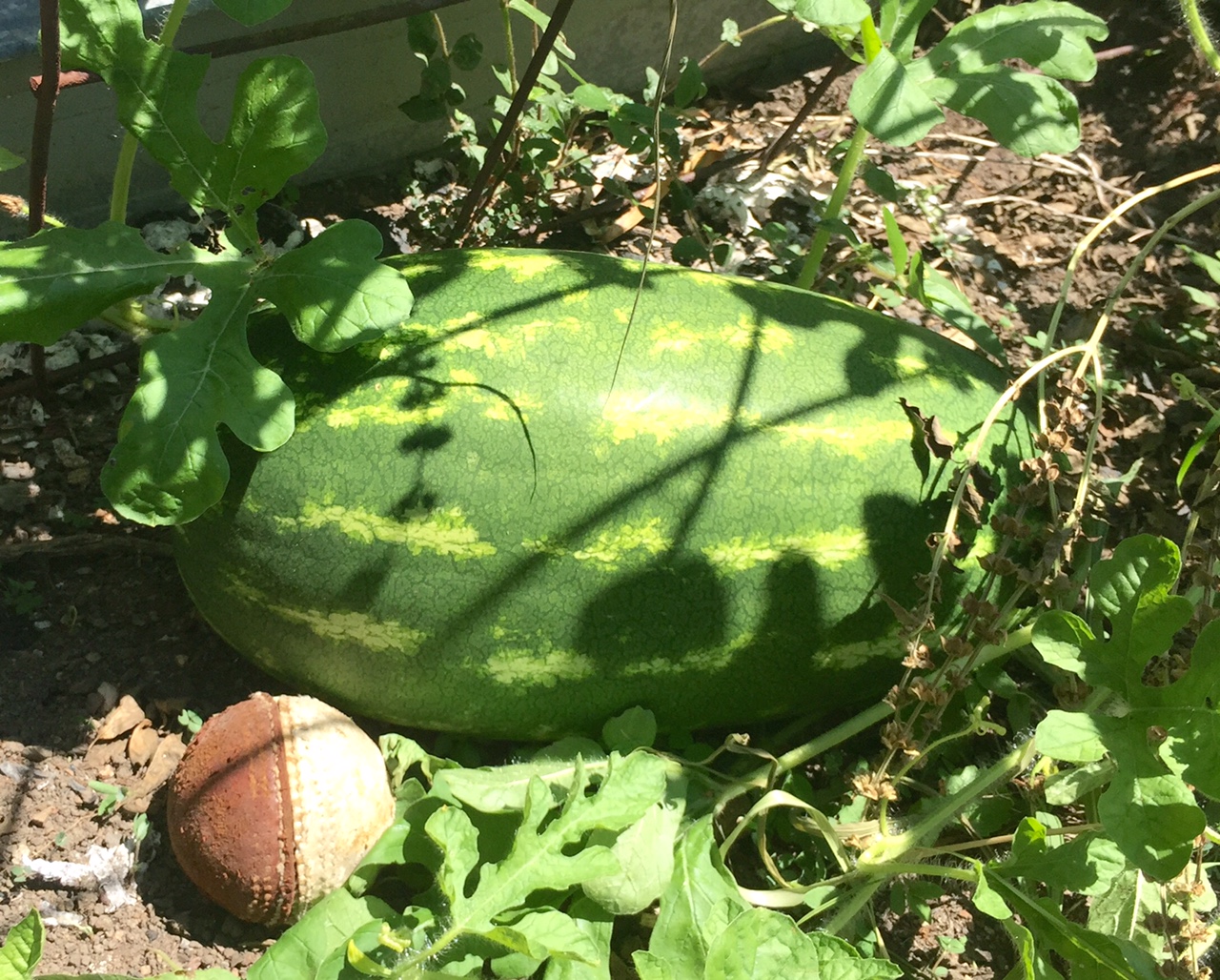 14 Apr From the Henhouse

Well, that happens to me every time I go into my garden. And it’s not only my Madams who do the spying either.

There’s a one-eyed kookaburra who keeps an eye on me as he waits for me to flush out a skink or some other morsel, or a willy-wagtail she shakes her tail at me like an admonishing finger. You know that sort of thing. But it’s the Madams that are the cruelest.

“He’s heartless you know. He digs up all those bugs and worms but won’t let us at them.”

“Know what you mean. How would HE like it if HE was in our pen and WE were digging up all those tasty things and HE couldn’t get to them? I bet he would cackle angrily too.”

Let them grumble, I say. The fact is if I let them out the first thing they would go for is the most recently planted garden bed which they will proceed to destroy. They are master roto-tillers.

I tell you this because now that it’s autumn, it is time to plant.

When I first arrived from Victoria a fellow gardener told me there were two planting seasons in the Queensland coastal climate – football season and cricket season.

He said, “In cricket season (the hotter weather) plant small seeds such as lettuce, the brassicas, carrots, celery, beetroot and spinach. But in football season (the cooler months) plant big seeds such as peas, beans, cucumbers, zucchini and watermelons.” It’s just a rough guide, but fairly true.

Yet remember that a warm winter or a cool summer can give you some leeway – if you could guess what the next few months would be. There is a risk.